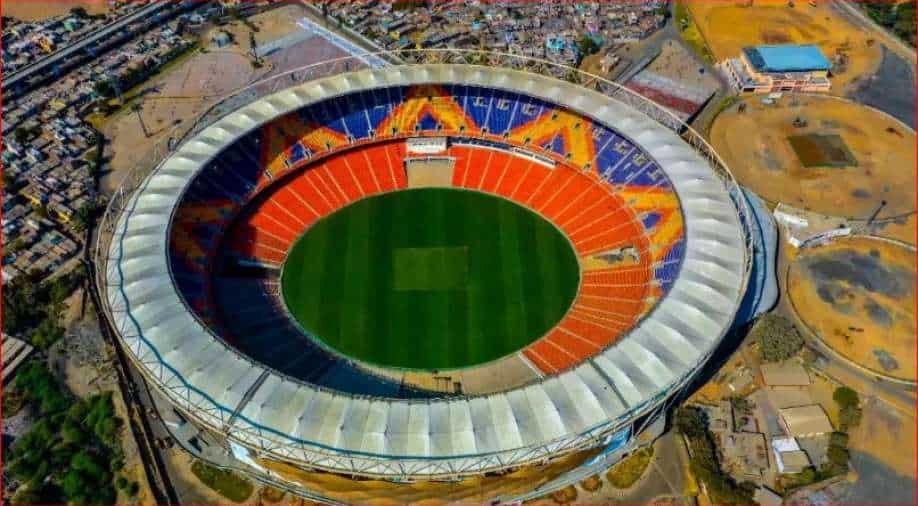 KL Rahul’s struggling Punjab Kings will be taking on Virat Kohli’s Royal Challengers Bangalore in match 26 of the Indian Premier League on Friday at the Narendra Modi Stadium in Ahmedabad. Virat and Co. are having a splendid IPL season after winning five of their last six matches.

However, Punjab Kings are struggling this season. Despite starting their campaign, they faced three consecutive losses that brought back their memories of last season. With a win against Mumbai Indians, they were back in the tournament but a loss against KKR demoted them to the sixth position in the points table with just two wins in six matches.

The Punjab Kings lead the head-to-head record against the Royal Challengers Bangalore by 14-12. The two teams ran into each other twice in the United Arab Emirates a year ago, with Punjab Kings arising victorious on both occasions.

While bowlers are likely to get assistance from the surface, there are chances that batsmen might read the conditions better and post more runs on the board. A total close to 160 could be challenging for the chasing team.

The weather in Ahmedabad is expected to be extremely hot with temperatures hovering around 42 degrees Celsius. While there are no chances of rain interruptions in the match, heavy dew could play a major role in determining the winner of the match.