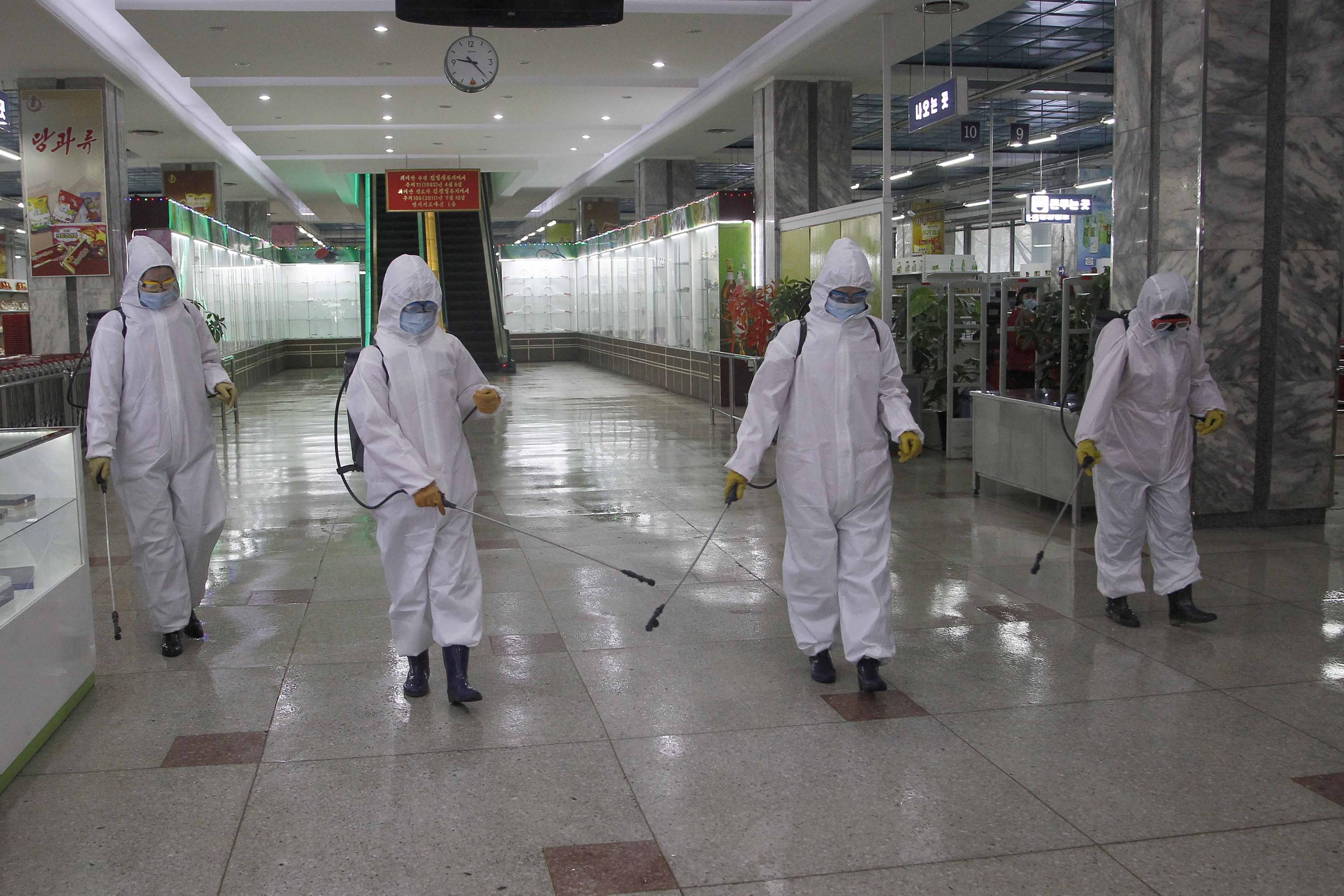 SEOUL, South Korea (AP) — The World Health Organization is working to ship COVID-19 medical supplies into North Korea, a possible sign that the North is easing one of the world’s strictest pandemic border closures to receive outside help.

WHO said in a weekly monitoring report that it has started the shipment of essential COVID-19 medical supplies through the Chinese port of Dalian for “strategic stockpiling and further dispatch” to North Korea. WHO officials on Thursday didn’t immediately respond to requests for more details, including what those supplies were and whether they had yet reached North Korea.

Describing its anti-virus campaign was a matter of “national existence,” North Korea had severely restricted cross-border traffic and trade for the past two years despite the strain on its already crippled economy.

U.N. human rights investigators in August asked the North’s government to clarify allegations that it ordered troops to shoot on sight any trespassers who cross its borders in violation of its pandemic closing.

While North Korea has yet to report a single case of COVID-19, outside experts widely doubt it escaped the illness that had touched nearly every other place in the world.

The North has told WHO it has tested 40,700 people for the coronavirus through Sept. 23 and that all the tests were negative. Those tested in the last week reported included 94 people with influenza-like illnesses or other symptoms and 573 health care workers, according to the WHO report.

The latest WHO report came weeks after North Korean leader Kim Jong Un ordered officials to wage a tougher anti-virus campaign in “our style” after he turned down some foreign COVID-19 vaccines offered via a U.N.-backed immunization program.

UNICEF, which procures and delivers vaccines on behalf of the COVAX distribution program, said last month that North Korea proposed its allotment of about 3 million Sinovac shots be sent to severely affected countries instead. UNICEF said the North Korean health ministry said it will continue to communicate with COVAX over future vaccines.

Some analysts say the North is angling to receive more effective jabs amid questions about the Sinovac vaccine’s effectiveness and may also have issues with COVAX involving legal responsibility and reporting requirements.