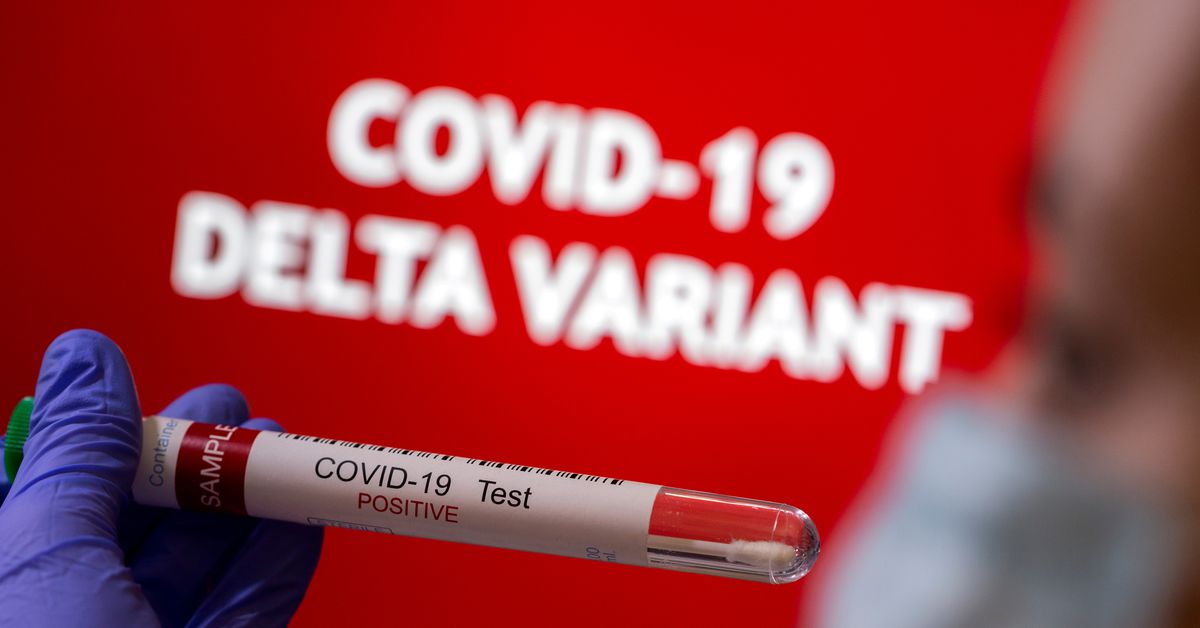 Sept 9 (Reuters) – A White House plan to mandate COVID-19 vaccination or repeated testing for around two-thirds of U.S. workers announced on Thursday could be hampered by supply challenges as COVID-19 test manufacturers strain to keep pace with demand.

U.S. President Joe Biden will require all federal employees to get vaccinated against COVID-19 and the U.S. Department of Labor will issue a rule requiring private businesses with more than 100 employees to have their workers vaccinated or tested weekly, officials said on Thursday. read more

Around 25% of the approximately 255 million Americans 18 years of age and older have not yet received a COVID-19 shot, according to federal data.

The White House said it will spend nearly $2 billion on 280 million rapid COVID-19 tests to help boost supply, but industry experts are doubtful that manufacturers can produce tests fast enough to keep up with the administration’s mandate.

The White House said on Thursday it will employ a wartime law known at the Defense Production Act to help test manufacturers access needed supplies.

“It has to be a priority to increase the availability of tests,” said Dr. Amesh Adalja, infectious disease expert at the Johns Hopkins Center for Health Security in Baltimore.

“Rapid tests should’ve been available from the very start of this pandemic and the shortages now are unacceptable.”

The largest U.S. manufacturers of rapid COVID-19 tests – Becton Dickinson and Co (BDX.N), Quidel Corp (QDEL.O) and Abbott Laboratories (ABT.N) – did not immediately respond to requests for comment on the White House’s announcement.

The Advanced Medical Technology Association, a trade group for testmakers, told Reuters that rapid point-of-care test supplies are still ramping up to meet demand although laboratory-based testing capacity is strong.

It added that it sent a letter to the administration in September requesting additional support for test production.

U.S. companies have been already been straining to provide COVID-19 tests requested by K-12 schools around the country as they roll out surveillance programs going into the new school year. read more

The shortages have been compounded because testmakers shut down production lines earlier this year when demand for tests appeared to be slowing and COVID-19 cases were on the decline.

Manufacturers have cautioned that supplies could be limited in the near term.

“We’re seeing unprecedented demand as case rates rise,” Abbott told Reuters in a statement in August. “There will be some supply constraints over the coming weeks as increased capacity comes online.”

Kumar said that testmakers also need more clarity on how the new mandate will be funded, noting that it is unclear whether employers will be expected to pick up a portion of the costs.

The supply issue “won’t be resolved until the test providers have some visibility on demand,” Kumar said.