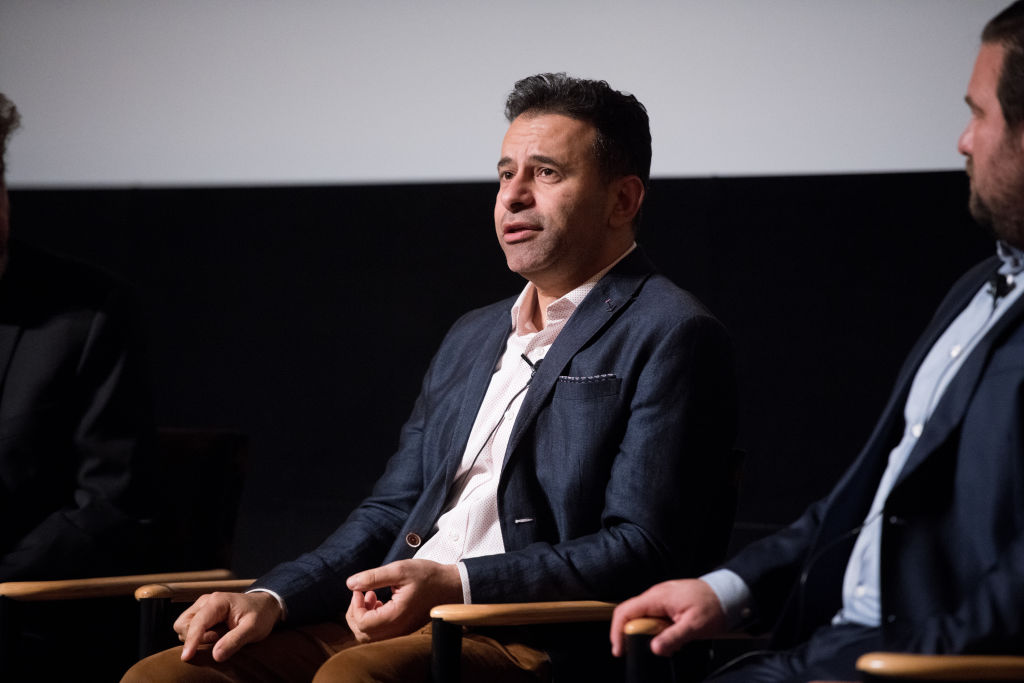 As Virginia continues to weather its latest COVID-19 surge, all eyes have been on Gov.-elect Glenn Youngkin, who’s pledged to end statewide vaccine and mask mandates even while urging individuals to get their shots.

His latest appointment has offered another glimpse into how the incoming governor plans to craft coronavirus policy. In a news release Tuesday, Youngkin announced his medical advisory team, “a group of experts from the medical and public health community that will be providing updates on the pandemic and advice on how to address its ongoing challenges,” he stated.

Some of the appointees have been on the frontlines of Virginia’s response since the start, including Nancy Howell Agee, president and CEO of Carilion Clinic, and Executive Chairman Alan Levine of Ballad Health, the southwestern hospital system that’s seen some of the state’s highest COVID admissions. Chairing the group, though, is Dr. Marty Makary, a surgical oncologist and professor at Johns Hopkins University who’s become an outspoken medical commentator for Fox News.

According to his professional biography and personal website, Makary is an expert in surgical innovations and health care costs — the subject of his best-selling book, “The Price We Pay.” Over the course of the pandemic, though, he’s weighed in on everything from vaccines to mask-wearing among children, taking stances that have attracted criticism from some of his health care colleagues. As Youngkin prepares to take the helm of Virginia’s COVID-19 response with Makary’s guidance, here are some of the doctor’s most attention-grabbing takes over the course of the pandemic.

In the early days of the nation’s vaccine campaign, Makary criticized federal health agencies for their universal approach to the shots. In an editorial for The Washington Post, published last January, he argued that the Centers for Disease Control and Prevention should stop recommending vaccines to Americans that had already been infected by the virus.

“I believe the vaccine is safe and strongly recommend that we vaccinate all Americans, but doing so is not a requirement to achieve herd immunity,” Makary wrote. “Given that close to a third of all Americans and perhaps more have had COVID-19 infections, it’s possible that herd immunity is closer than we think.”

His column was written at a time when supply of the shots was extremely limited, and largely criticized the idea of vaccinating previously infected patients over senior citizens and other vulnerable populations (many of whom had already been prioritized for doses under the tiered rollout adopted by federal and state health agencies). Still, some of his arguments were picked up by Fox News host Tucker Carlson, who invited Makary onto his show, according to the Baltimore Sun. During the episode, the doctor complained that the U.S. Centers for Disease Control and Prevention were downplaying the strength of natural immunity in favor of a broader vaccination campaign. Last month, he was on Fox News again discussing the same topic.

It’s true that natural immunity does offer protection against the virus, and early studies have suggested that infection with omicron may be protective against the delta variant. But scientists still don’t know how long that immunity will last, and there’s broad consensus that vaccines offer better and longer-lasting protection than previous infections (with exponentially less risk of serious complications).

The potential for new variants also complicates the issue of natural immunity. Omicron seems to carry a greater chance of reinfection, according to another early study, and new variants could also break through previously acquired infections.

Makary has continued to state that federal health agencies are downplaying the importance of natural immunity. One of his most recent columns for Fox argues that previously infected patients do not need booster shots.

Herd immunity will end the pandemic

Makary’s focus on natural immunity has also shaped his thoughts on when, and how, the pandemic might end.

In one of his splashiest columns for the Wall Street Journal — published in February of 2021, as cases in Virginia and much of the country were on a steep and unexpected decline — Makary predicted that COVID-19 would be “mostly gone” by that April. The reason, he wrote, would be natural immunity combined with vaccines, which would protect enough Americans to nearly halt transmission of the virus.

The piece was criticized by some of Makary’s colleagues at Johns Hopkins, including infectious disease professor Dr. Stuart Ray, who compared it to former President Donald Trump’s early claims that the pandemic would be over by Easter of 2020. And unfortunately, both the delta and omicron surges have proven Makary wrong. The rise of more infectious variants means that herd immunity might only be accomplishable with very high vaccination rates — much higher than the 60 to 70 percent threshold once cited by some health experts. Many others have abandoned the idea altogether given the uncertainty of reinfection and continued potential for new variants that could evade existing immunity.

Virginia is currently seeing record-breaking numbers of infections and hospitalizations. On Tuesday alone, the state recorded more than 16,600 new cases.

In an August column for the Wall Street journal, Makary argued against mask requirements in schools, claiming that face coverings could be “vectors for pathogens.” Like some other commentators, he wrote that there was inconclusive evidence on the effective of masking at preventing COVID-19 transmission among children, and that requiring face coverings could hinder learning.

Other public health experts, including the CDC, have strongly disagreed, especially during COVID-19 surges. While there’s no evidence that new variants, including delta and omicron, cause more severe disease, pediatric hospitalizations have increased during the current wave of cases, as they have in earlier periods of high transmission. And while some studies have been inconclusive on masking, other data has reinforced that the virus spreads less in schools where both teachers and students are masked.

The column fits in with Makary’s overall stance throughout much of the pandemic — that public health agencies are issuing guidance without strong data to back it up. And while the CDC has faced criticism from other scientists, including what many experts described as confusing new isolation and quarantine guidance, Makary’s criticism aligns neatly with Youngkin’s public stance against broad health mandates. The appointment likely signals a dramatically new approach to Virginia’s COVID-19 response.