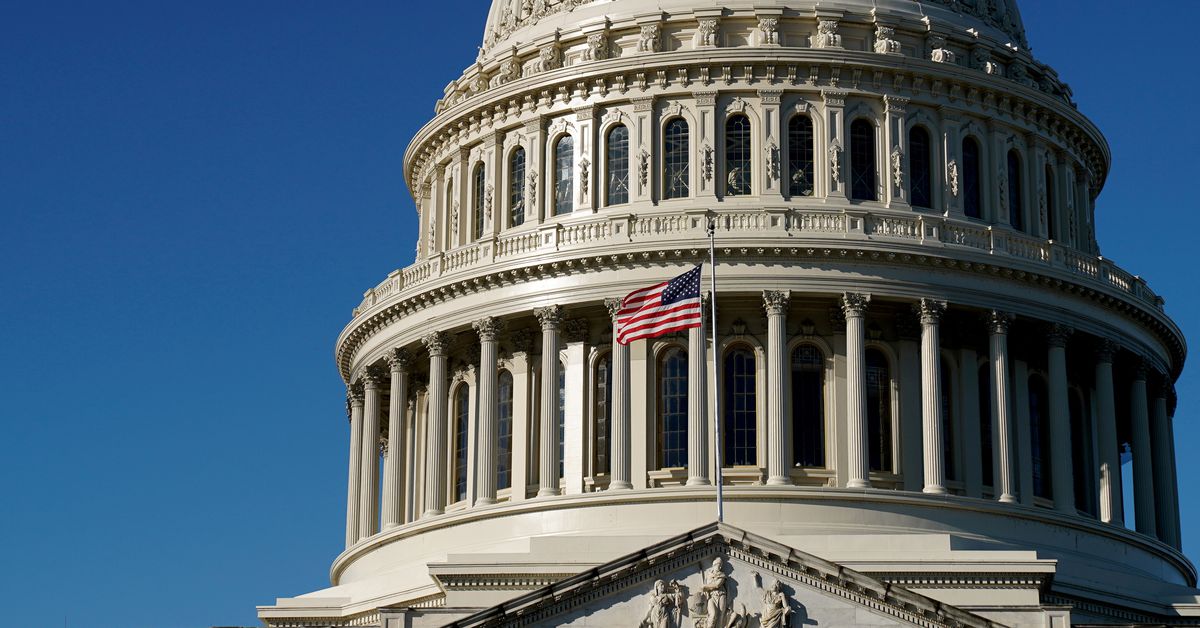 WASHINGTON, Oct 26 (Reuters) – A first-of-its-kind proposal from Democratic lawmakers to tax U.S. billionaires on the assets they own is expected to face challenges from the super-rich, and be tough to implement, say tax experts and investors.

The proposal, set to be unveiled as soon as Tuesday, would require roughly 700 U.S. billionaires to pay taxes annually when their stocks and some other assets increase in value, according to people familiar with the matter.

Currently, such taxes are only due when the stocks are sold.

House of Representatives Speaker Nancy Pelosi says Democrats hope the plan would raise as much as $250 billion to help pay for expanding the social safety net and tackling climate change. read more

The provisions may be tough to implement even if they become law. Experts say some billionaires will shift their wealth away from assets that are easily tracked and taxed under the new rules to ones that are not. They also warn that a sharp market decline could give billionaires a new tax break.

“It’s a stupid idea,” said billionaire Leon Cooperman, an investor who warned such a law could cause “unnatural” economic reactions. “The progressives are out to lunch.”

But Gabriel Zucman, a University of California at Berkeley economics professor whose research on the subject helped inspire Democratic tax proposals, said that “billionaires have lower taxes than the middle class” as a percentage of their income.

“It would be historic. It would be the most progressive tax ever,” Zucman said.

Getting billionaires to pony up may be one of the ideas capable of uniting Democrats, who are trying to resolve other ideological disputes over what should be in their social spending package. The bill is a signature policy for President Joe Biden and is likely to be valued at $1.5 trillion or more over 10 years.

Biden backs taxing the wealthy and corporations more heavily and has privately supported the proposal focused on taxing billionaires, according to a person familiar with his thinking.

Democratic Senator Joe Manchin, a centrist with a virtual veto over Biden’s agenda in the evenly divided Senate, said on Monday: “I’m open to any type of thing that makes people pay that’s not paying now.”

The proposal, if passed, will likely face an immediate challenge in court and by taxpayers eager to evade the rules, according to tax and legal experts.

“I could potentially see people trying to get out of easier-to-value assets,” said Tim Laffey, a lawyer who heads tax policy and research at Rockefeller Capital Management, which manages money for wealthy families. “Obviously, everything that’s publicly traded has an established value, so maybe we see a push into alternative investments.”

He also said there could be legal challenges, such as contesting whether appreciated assets that have not been sold can be treated by the federal government as taxable income.

Republicans do not support Biden’s social spending bill and will also likely oppose the billionaire tax.

“They are talking about rewiring the entire economy after a couple of days’ discussions on the back of an envelope,” said Senate Minority Leader Mitch McConnell, adding the “harebrained scheme” had not received “any meaningful study or scrutiny.”

Under the plan, details of which are still being finalized, gains on stocks and other easily traded assets would be taxed only for U.S. taxpayers with over $1 billion in assets or $100 million in income for three consecutive years, according to people familiar with the matter.

The billionaires would pay capital gains rates on their gains that year rather than putting off the bill indefinitely by holding on to the assets. Losses would offset that liability. The capital gains tax for assets held over a year top out at 23.8% currently, less than the 37% maximum for regular income.

A new levy would also be placed on assets that do not trade as easily, like real estate or a stake in a business. In that case, billionaires would essentially pay a surcharge when they sell the asset.

Not all billionaires are opposed. George Soros, the investor and liberal activist, is “supportive,” his spokesperson told Reuters on Monday.

The new law would likely include a set of rules to ensure the wealthy comply, including giving the federal government the power to examine whether trusts, estates and other legal structures are being used to evade the tax.

Still, the proposal would put new pressure on the IRS, which enforces U.S. tax law and has been hollowed out by budget cuts and hobbled by obsolete technology.