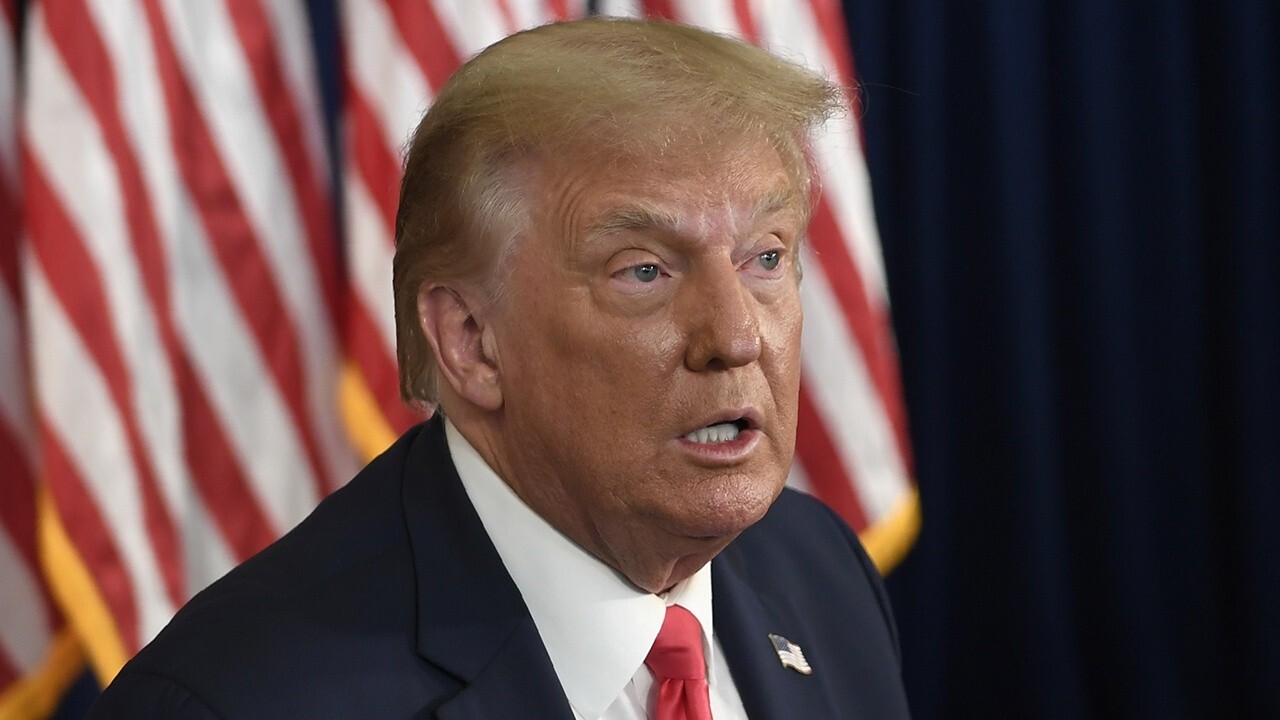 Former President Donald Trump is expected to provide a videotaped deposition in a case brought by protesters about his security team’s efforts to crack down on a protest during the early days of his first presidential campaign in 2015.

Trump is expected to return to New York City, and is set to record his deposition Monday in Trump Tower.

The deposition comes as part of a lawsuit brought after a Sept. 3, 2015 protest outside Trump Tower in New York City. The demonstrators were protesting comments Trump had made about Mexico and Mexican immigrants.

Six protesters of Mexican origin said they were assaulted and later sued Trump, the Trump Organization, his 2016 presidential campaign, and security officials.

New York State Supreme Court Judge Doris Gonzalez of the Bronx denied Trump’s efforts to throw out the subpoena ordering him to testify in the case. The judge said Trump’s argument against testifying–that there needed to be “exceptional circumstances” to depose a high-ranking government official–did not apply, as the case would have him answer questions about his comments and actions from before he was elected.

“This is a case about Donald Trump’s security guards assaulting peaceful demonstrators on a public sidewalk,” lawyers for the plaintiffs Benjamin Dictor told the Associated Press. “We will be taking the trial testimony of Donald Trump, under oath, on Monday after years of the defendants’ dilatory attempts to shield him from this examination. We look forward to presenting the video of Mr. Trump’s testimony to a jury at his trial.”

Trump spokesman Taylor Budowich told Fox News ahead of the former president’s deposition that “most of the lawsuit has already been won,” but said “further comment will be provided in due time.”

Trump is also expected to be deposed in December as part of former “Apprentice” contestant Summer Zervos’ defamation lawsuit.

Zervos was among over a dozen women who emerged during Trump’s 2016 campaign with allegations of sexual misconduct years earlier. She alleges that Trump “ambushed” her on multiple occasions starting in 2007. She claims he kissed her on the mouth, touched her breast, and rubbed his genitals against her.

Trump, in 2019, called the lawsuit politically motivated and said that Zervos only turned on him after he failed to accept an invitation to her restaurant. Trump claims that Zervos made numerous attempts to contact him and seek employment even after the alleged sexual harassment occurred.

“The defendant is now a private citizen, and he just cannot delay this litigation any longer,” Zervos attorney Moira Penza told a Manhattan judge’s law clerk during a teleconference.

Trump’s new lawyer, Alina Habba, told The Associated Press that she plans to expand the former president’s response to the case. She said she planned to draw on a 2020 New York law meant to protect people from frivolous lawsuits launched by the powerful to squelch criticism.

The law expanded an existing statute, making it easier to fight defamation claims when they center on communication in public “in connection with an issue of public interest,” defined as “any subject other than a purely private matter.”

Trump previously raised a somewhat similar California law among his defenses in Zervos’ suit. Still, Habba told the Associated Press that drawing on the New York statute would make a difference.

“With the new law in place, I think this case will be wrapped up very quickly,” she said after court.