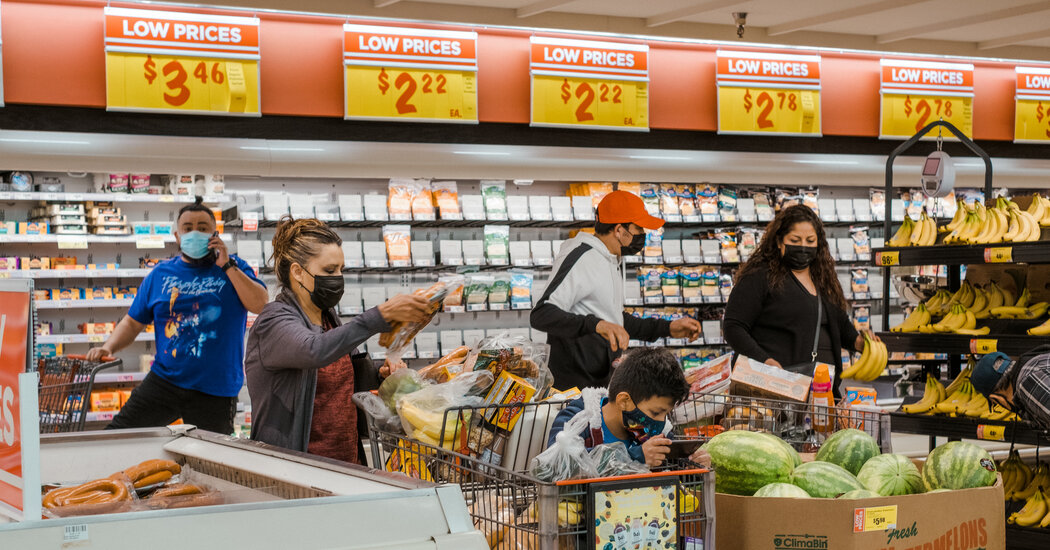 “I’m sure the judge was intending to send a message to people who would be involved in like hoaxes, which is important,” said Ms. Gertner, now a lecturer at Harvard Law School. “The question is whether he needed to impose a sentence of this length to send that message.”

Prosecutors said that Mr. Perez sent two threatening messages. After warning people about the infected groceries, they said, he posted another message on Facebook that included a link to a news story about a store that had been forced to shut down after an employee tested positive for the virus.

“Nogalitos location next,” it said, apparently referring to another San Antonio H-E-B supermarket, on Nogalitos Street. That post remained on Facebook for about 23 hours, according to a federal affidavit.

H-E-B representatives did not respond to messages seeking comment.

As the trial approached, Mr. Villarreal sought a delay, citing Mr. Perez’s questionable mental state. He said in a motion that Mr. Perez “was unduly distraught” during a hearing on June 8.

“Mr. Perez broke down in tears several times during this afternoon’s hearing, sobbed, trembled, expressed to counsel that he did not understand the proceedings, repeatedly said, ‘I am not a terrorist!’” Mr. Villarreal wrote.

Just before the jury began its deliberations in June, Mr. Villarreal filed a motion asking Judge David A. Ezra to acquit Mr. Perez, arguing prosecutors had not proven that “Mr. Perez intended to cause harm or had any other malicious intent when he posted on Facebook.”