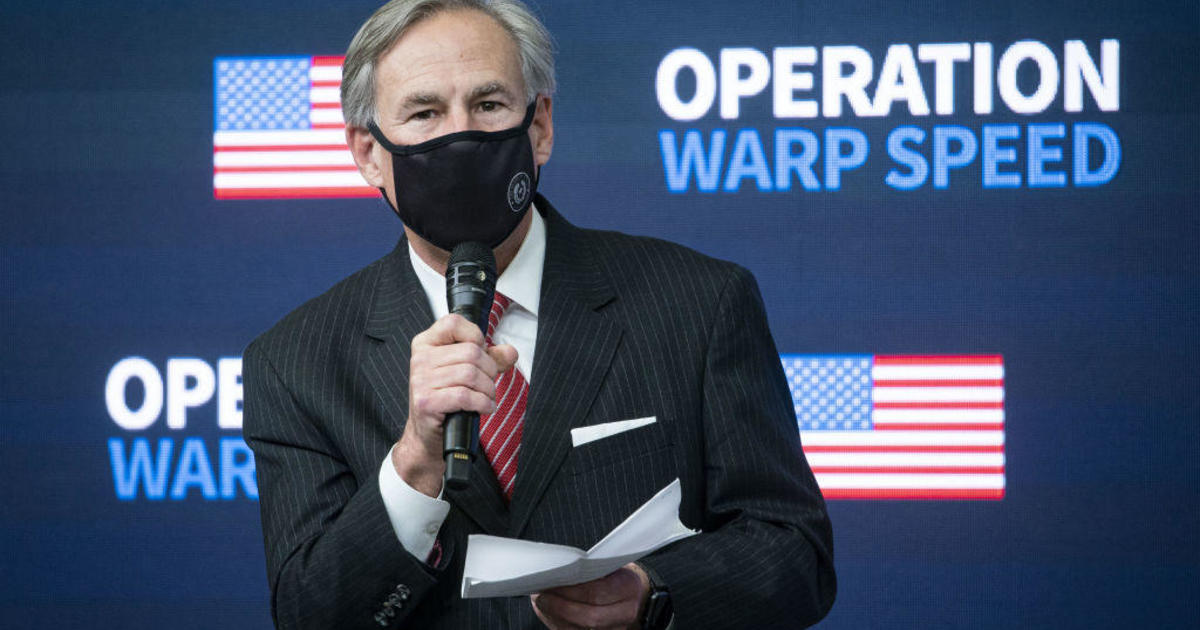 “No entity in Texas can compel receipt of a COVID-19 vaccine by any individual, including an employee or a consumer, who objects to such vaccination for any reason of personal conscience, based on a religious belief, or for medical reasons, including prior recovery from COVID-19,” the order reads. “I hereby suspend all relevant statutes to the extent necessary to enforce this prohibition.”

Those found in violation of the order will be subject to a fine.

Abbott also announced that he has added the issue of banning vaccine mandates to the agenda of the next special session of the state’s legislature. The order will be rescinded once legislation is passed, Abbott said.

“The COVID-19 vaccine is safe, effective, and our best defense against the virus, but should remain voluntary and never forced,” Abbott said.

The decision comes after President Biden announced a sweeping vaccine measure last month that requires all federal workers and contractors to be vaccinated against COVID-19. Mr. Biden also announced that the Department of Labor’s Occupational Safety and Health Administration would develop a rule mandating that all employers with 100 or more employees either require vaccinations or make unvaccinated workers show a negative test once per week. It is not yet clear when the OSHA rule will be implemented.

Multiple school districts in the state have defied Abbott’s previous ban on mask mandates. The state has filed lawsuits against those districts.