Victoria’s Health Minister Martin Foley has told reporters to “take a chill pill” as he faced a flood of questions about the state’s quarantine system and international arrivals.

It comes after NSW this morning announced hotel and home quarantine would no longer be required for people entering NSW, including those coming from overseas, if they were fully vaccinated.

From November 1, people will only be required to take a Covid test before boarding a flight and show proof of full vaccination.

Mr Foley on Friday faced a flood of questions from reporters about the decision, which highlighted stark differences between the two states.

“Everyone just needs to take a chill pill,” he said.

“We are not aware of the full details of a media release hot off the printer from the NSW government.” 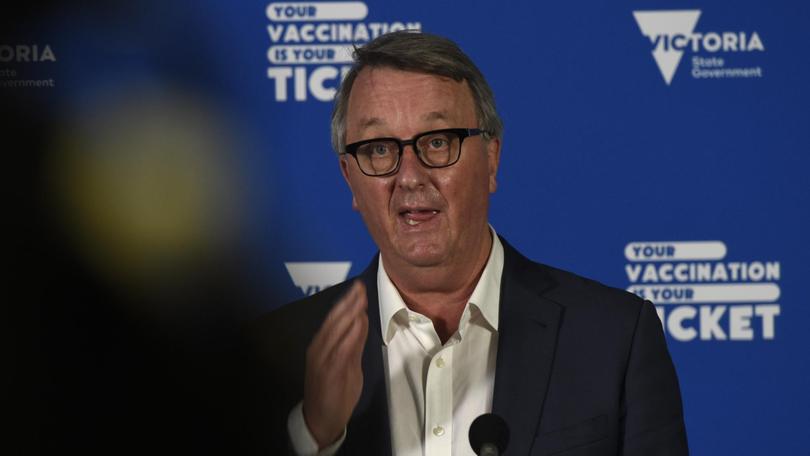 Victoria on Friday announced fully vaccinated travellers from NSW red zones would no longer have to isolate for 14 days.

The travel changes will come into effect on October 19, but fully vaccinated people entering Victoria from red zones will need a negative Covid-19 test result 72 hours before entering the state.

Mr Foley said he was not aware of NSW’s international travel plans before making the border announcement, but it still did not change the government’s decision.

“If anything it reinforces the decision,” he said.

“This is another series of common sense steps designed to make sure that, based on high levels of vaccinations and the delivery of reliable negative tests before you come, it’s the same principle.

“So we say good luck to NSW and we look forward to a closer integration of Victoria, NSW and the ACT based on a high vaccinated community increasingly moving around freely in a safe way that gets us back to the kind of lifestyle that we knew before the pandemic.” 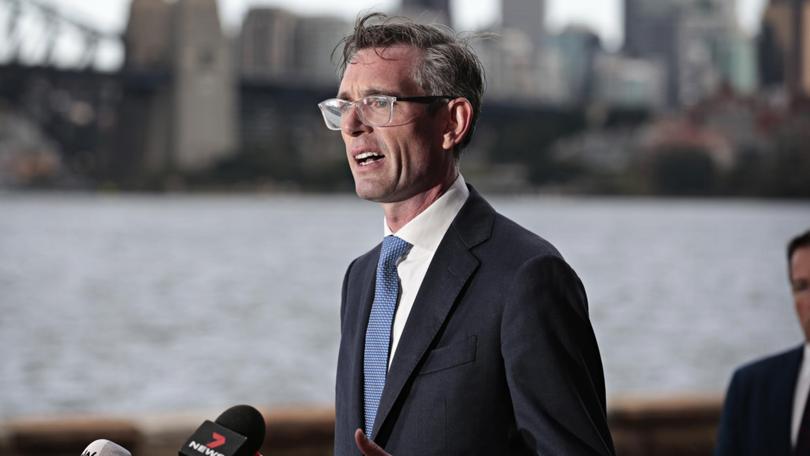 Under the regulations from both states, international travellers would be able to fly into NSW, before travelling to Victoria.

International travellers to Victoria currently must isolate for 14 days in hotel quarantine.

Asked whether someone who flew from London via Sydney into Melbourne would face additional quarantine measures in Victoria, Mr Foley said they would have to comply with the permit system.

He said those without a double dose would face a more “rigorous system” in both states.

He said anomalies would “work themselves out”, with the Victorian government having more to say on the matter in the near future.

“We just announced an integration of our domestic permit system to the ACT, Victoria and NSW,” he said.

“We are already part of the national trials of the home-based quarantine.

“When those trials are finished and go through a proper assessment, I’m sure we will have more to say.

“We wish NSW every success, and Victoria will go about its business in the national context.” 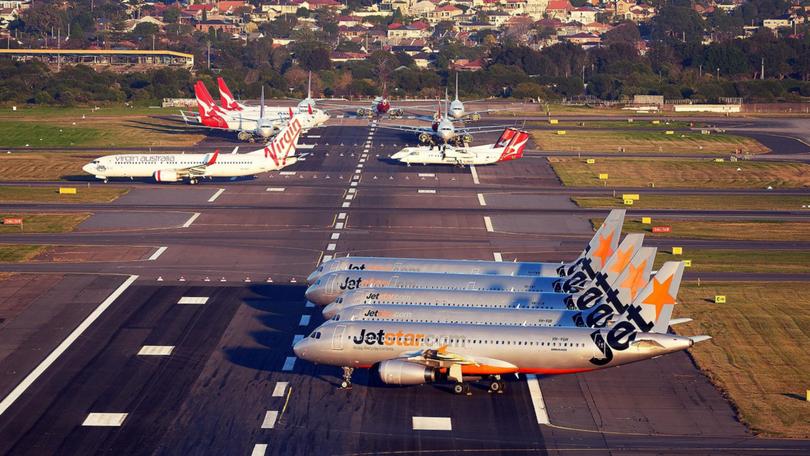 My Foley on Friday confirmed the state had plans to build the Mickleham quarantine facility.

He said the facility, delivered in partnership with the commonwealth, would be needed for “quite some time”.

“As we get into 2022, we will see people from around the globe wanting to return to Australia, some from very high-risk countries and we would imagine when we see things like the agricultural workforce arrangements and others, some pretty risky situations with the status of vaccines being uncertain,” he said.

“In that regard, the Mickleham facility will have an ongoing role for some time as part of the national response.”