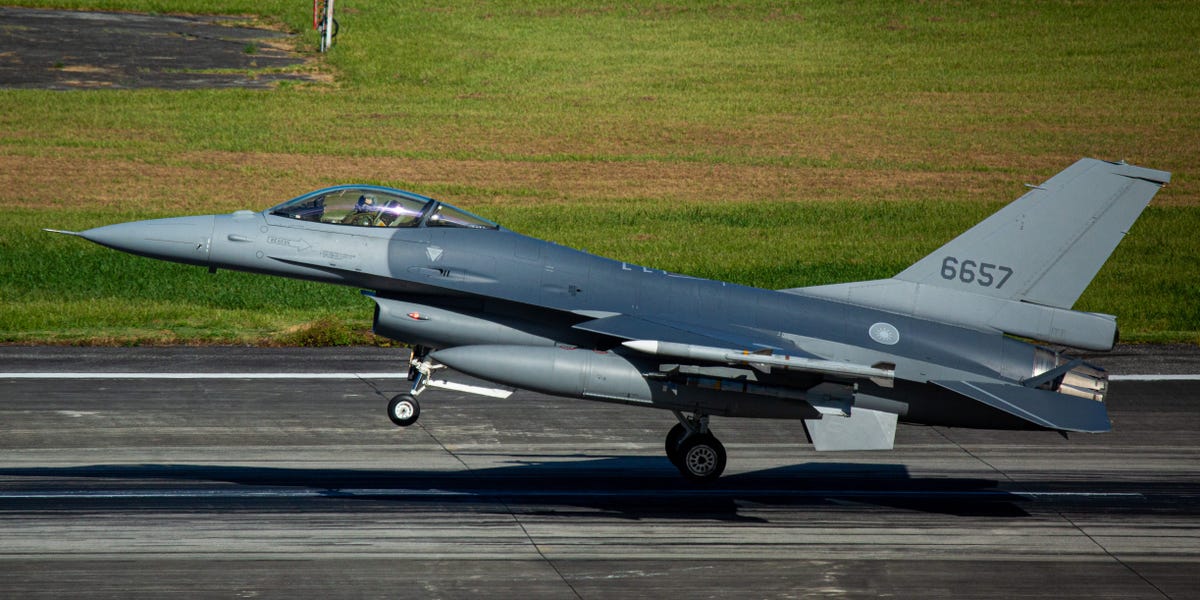 Chinese ships and planes rehearsed an attack on Taiwan on Saturday, Taiwanese military officials said, prompting the island nation to scramble its jets, per Reuters.

The ministry said that 14 of the 20 Chinese aircraft crossed the median line — a 110-mile-long strait that acts as an unofficial buffer between China and Taiwan.

A source familiar with security planning told the news agency that, off Taiwan’s east coast, Chinese warships and drones also simulated attacks on US and Japanese warships.

The Chinese exercises, which include live-fire drills, began on Thursday and are set to continue into Sunday. The exercises came after US House Speaker Nancy Pelosi’s visited the self-ruled island of Taiwan that China claims as its own territory.

Since Thursday, drills have included firing ballistic missiles over and around Taiwan.

China also deployed aircraft and vessels around the Taiwan Strait on Friday, Taipei’s defense ministry said, with some military assets crossing the median line. Insider reported that while this is not unprecedented, it’s emblematic of the recent uptick in tensions in the region.