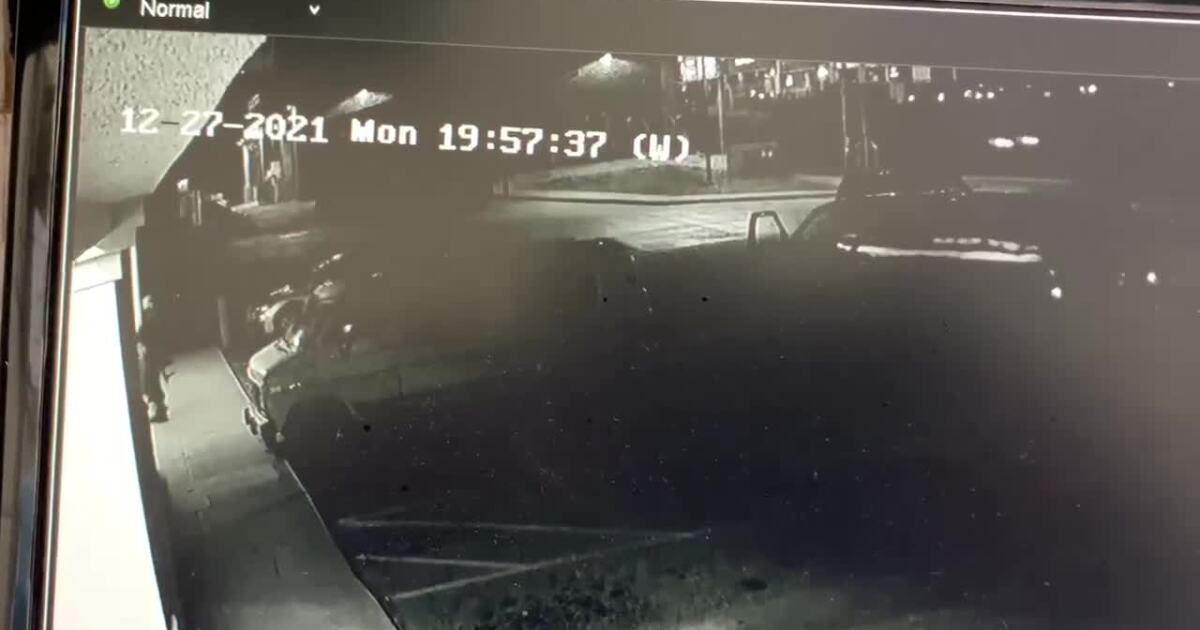 DENVER – The gunman suspected of killing five people and injuring two others in a shooting rampage across Denver and Lakewood Monday night harbored extremist views and had a history of psychiatric episodes, multiple law enforcement sources confirmed with ABC News Tuesday.

The sources told Denver7’s parent network a “mix of factors” were at work in motivating 47-year-old Lyndon McLeod for the rampage, which started shortly after 5 p.m. Monday, according to a preliminary assessment by federal law enforcement agents.

During a news conference Tuesday, a spokesperson with the Denver Police Department confirmed McLeod was on the radar of law enforcement and had been investigated on two prior occasions — once in mid-2020 and most recently in early 2021. Police decline to answer questions about what those investigations entailed, only saying they did not lead to criminal charges against him.

The rampage apparently began with the tattoo parlor near 1st Avenue and Broadway as the target, according to preliminary findings of the investigation. There, the gunman shot Alicia Cardenas, 44, owner of Sol Tribe Tattoo & Piercing and Alyssa Gunn-Maldonado. Maldonado’s husband, who Denver7 is not identifying, was injured in the shooting and remains in critical condition, according to a spokesperson with the Denver Police Department. He is expected to survive.

Following the shooting, McLeod reportedly burglarized a home near the intersection of West 6th Ave. and Cherokee Street and shots were fired, but no one was injured. He then broke into a home at 12th Avenue and Williams Street around Cheesman Park at around 5:45 p.m., where he shot and killed one man inside, according to police.

McLeod’s vehicle was eventually spotted by police who briefly cornered him on Zuni Street before he opened fired upon them, disabling a police vehicle and fleeing the scene. No officers were injured in the exchange of gunfire, police said.

During a news conference Tuesday afternoon, officials with the Denver Police Department said all of the Denver victims were known to McLeod.

Just before 6 p.m., Lakewood police received a call about a shooting at the Lucky Thirteen Tattoo shop on Kipling Street, near the intersection with West Colfax Avenue. There, surveillance video captured McLeod entering the shop with a gun in hand where Lakewood police officers said he shot and killed 38-year-old Danny Scofield before leaving the tattoo shop ten seconds later and taking off in a black-colored van.

About four minutes later, Lakewood police said they were able to positively identify McLeod after a “be on the lookout” alert was shared with police departments across the metro. When agents tried to contact McLeod, he reportedly fired at officers, according to police.

The suspect then fled on foot into the shopping area, threatened people inside a business with a firearm and retreated into the Hyatt House hotel near the intersection of South Vance Street and West Alaska Drive, where he had brief conversation with a front desk clerk, before he shot her multiple times, police said during the Tuesday news conference. The woman, who died Tuesday at an area hospital, was identified by police as 28-year-old Sarah Steck.

Shortly after the deadly shooting, McLeod encountered Lakewood agents and fired at them after they ordered him to lower his weapon, a Lakewood police spokesperson said. McLeod refused and fired at an officer, who was shot in the abdomen but who was able to gain her composure and fired back.

McLeod was eventually shot and killed by police, the spokesman said, adding the identity of the injured Lakewood agent who was struck by McLeod would not be released Tuesday. The agent, only identified as a woman, has been with the department for three years and is stable after undergoing surgery, police said.

Law enforcement is now scouring the suspect’s writings, both physical and online, and trying to determine what led up to the string of shootings across Denver and Lakewood, ABC News reports.

State business records obtained by ABC News indicate McLeod used to own a tattoo business in Denver called Flat Black Ink. It appears McLeod had left the business by 2017, according to the records.

The FBI and the Bureau of Alcohol, Tobacco, Firearms and Explosives (ATF) are now directly involved, the law enforcement sources told ABC News, with the ATF leading the trace of the firearm.

Police continue to urge anyone who may have witnessed the shooting rampage in Denver and Lakewood to contact them with any information they may have as it could help them in their investigation.