In his speech, Biden pushed for Democrats voting rights legislation and suggested opponents of the legislation were on the side of historical figures like segregationist Gov. George Wallace and Confederate President Jefferson Davis. The speech was criticized across the media landscape for pushing “race-baiting” comments against his political opponents. 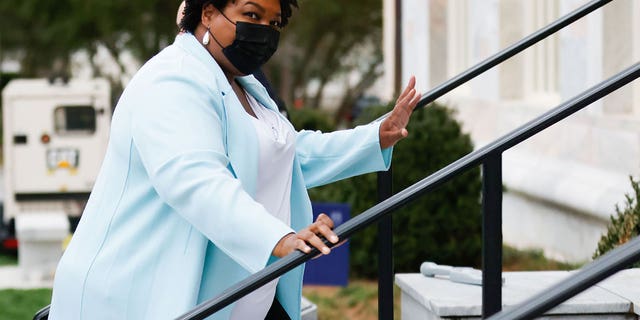 Despite the speech taking place in her home state, Abrams declined to attend, citing a “schedule conflict.” Republicans noted the bad optics of Abrams refusing to meet with the President of the United States.

“There’s bad, and then there’s ‘Gubernatorial candidate in a state you carried cancels on you’ bad,’” Ben Williamson, an adviser for former Trump chief of staff Mark Meadows tweeted.

Although Abrams and her campaign declined to elaborate on her schedule conflict, her campaign went on the offense Thursday against what it called “false rumors.”

“It’s a disservice to voters across the country and a waste of time and energy amid the fight of our lives for the freedom to vote that unnamed aides would spread false rumors rather than help build momentum for this once-in-a generation opportunity to lead,” Abrams spokesperson Seth Bringman said in a statement.

Bringman, however, refused to discuss the nature of Abrams’ schedule conflict saying “Additional details about her private commitment will not end manufactured narratives by those unfamiliar with her work to help win the state for the Biden-Harris ticket along with her consistent advocacy for Biden Administration priorities.”

Politico White House reporter Alex Thompson criticized this response noting that Abrams was asked several times about her scheduling only to be rejected.

“We asked several times yesterday what her scheduling conflict was and they haven’t said.” Thompson tweeted. “If the president of your party goes to your state for a big event on your signature issue, it’s news that you didn’t attend and didn’t really explain why.” 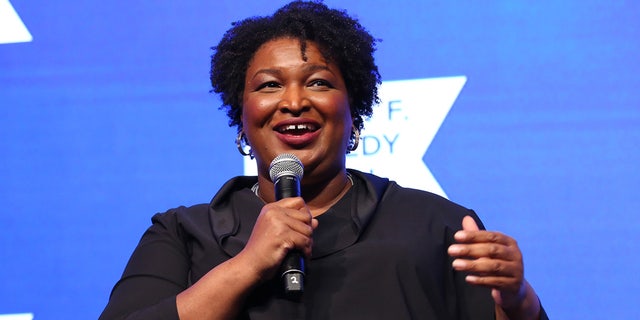 While Abrams did not appear at Biden’s speech, she later tweeted out her support for President Biden as well as Vice President Kamala Harris.