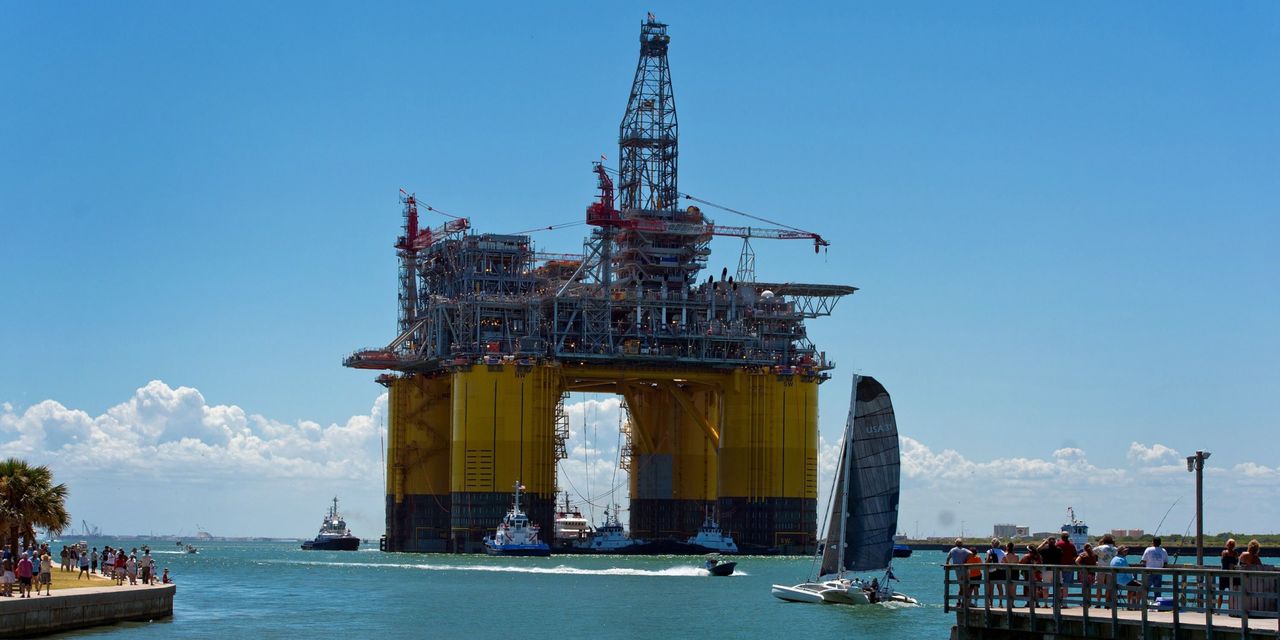 Royal Dutch Shell PLC is considering requiring that workers in select locations, including the Gulf of Mexico, receive Covid-19 vaccines, according to a company document.

The oil major considered the pros and cons of mandating vaccinations in the document, which was shared with Shell’s executive committee earlier this month, though no decision has been taken, a person familiar with the matter said. The company’s current policy is to strongly encourage vaccination but not require it, according to the document, which was viewed by The Wall Street Journal.