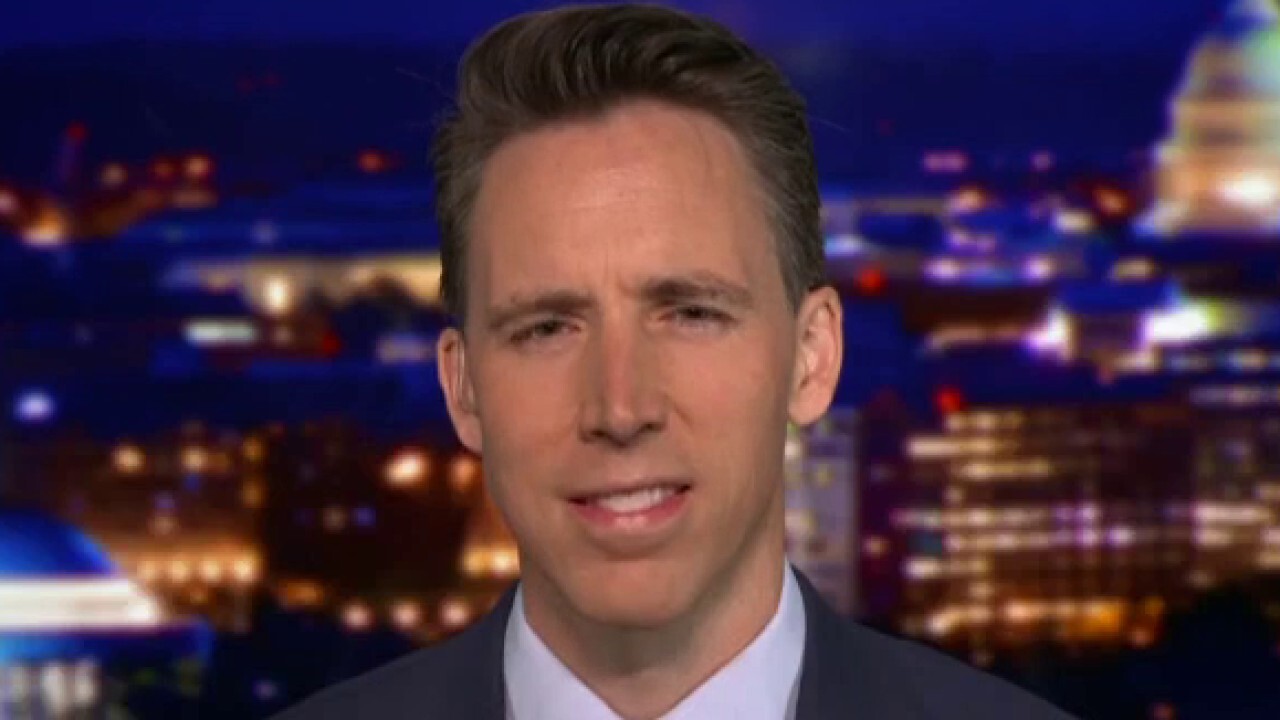 Sen. Josh Hawley, R-Mo., joined “Tucker Carlson Tonight” Tuesday and tore into the Biden administration for attempting to silence concerned parents by using the FBI to crack down on those angry with education administrators.

SEN. JOSH HAWLEY: You can imagine some things FBI agents could be doing like maybe going to the border where we have an unprecedented surge in crime, of illegal immigration, of drug smuggling, but no, instead we are going to go after parents. Can I just say you know you’ve lost the argument when you’re sending FBI agents to try to silence voting, taxpaying parents, trying to silence them. I can’t think of an instance in American history were anything like this has happened before. It’s another first for Joe Biden and it’s a bad one.

WATCH THE FULL INTERVIEW BELOW: