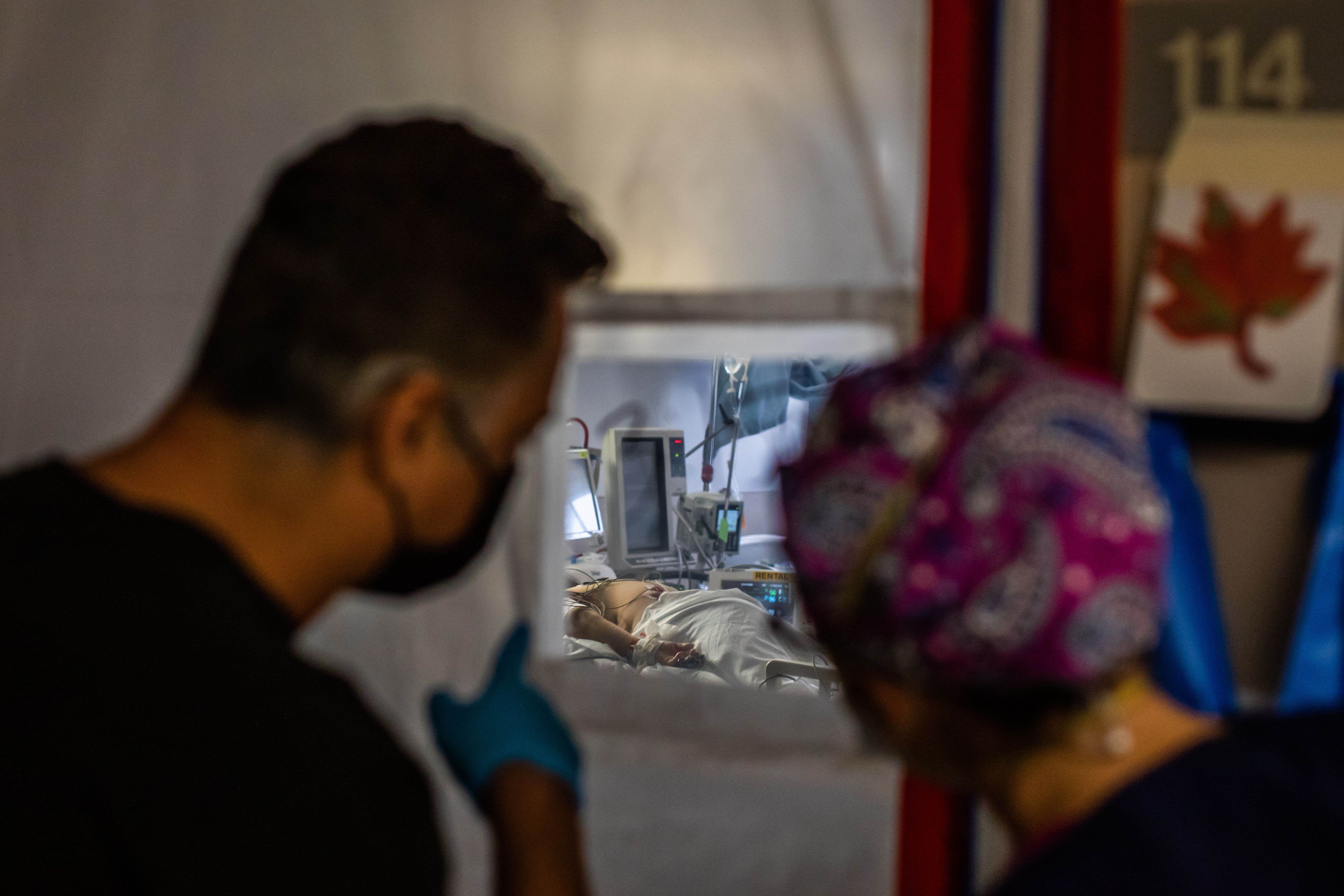 The Health Resources and Services Administration, which administers the Provider Relief Fund under the Department of Health and Human Services, has an estimated $24 billion left to distribute but hasn’t spelled out the timeline, according to an HRSA spokesperson. The fund also includes a separate $8.5 billion set-aside for rural providers.

“HHS is working on approaches to distribute these funds to providers as quickly and equitably as possible while maintaining strong safeguards for taxpayer dollars. We will provide further updates as soon as they are available,” HRSA spokesman Scott Kodish said in a statement.

In June, HHS delayed the initial June 30 deadline for all but the first wave of funding recipients to either spend or forfeit the money. Lobby groups are pushing for an extension on the first wave as well, noting that the majority of COVID-19 cases occurred after the first recipients received the funds.

“It does not make sense to us in a policy manner and in an administrative and a logistical manner to be recouping funds from those hospitals only to perhaps pass them back out again or simply to retain them for use in a different manner,” said Joanna Hiatt Kim, vice president of payment policy with the American Hospital Association.

But HRSA noted that providers have had a full year to spend the money, and the agency currently does not plan to release any further guidance.