Australian customers made over one million complaints to telecommunications companies in the past year and had to wait almost two weeks on average to have them resolved.

New figures released today by the Australian Communications and Media Authority show the average amount of time taken by telcos to fix problems has risen by almost 50 per cent to 12.2 days from 8.2 days two years ago.

The industry watchdog found just over a million complaints were lodged in the 2020-21 financial year, a drop of more than 35 per cent from almost 1.7 million in 2018-19.

ACMA authority member Fiona Cameron said the time taken to resolve complaints was “going in the wrong direction” and that one million complaints a year was still “far too many”.

She attributed the decline in the number of complaints to rules ACMA introduced in the 2018-19 financial year.

“With so many people working from home due to Covid-19 restrictions, it is more important than ever that telcos prioritise fixing problems and we are looking to industry to improve in this area,” she said.

“We think it’s time for every telco to make its complaints handling performance public and transparent.” 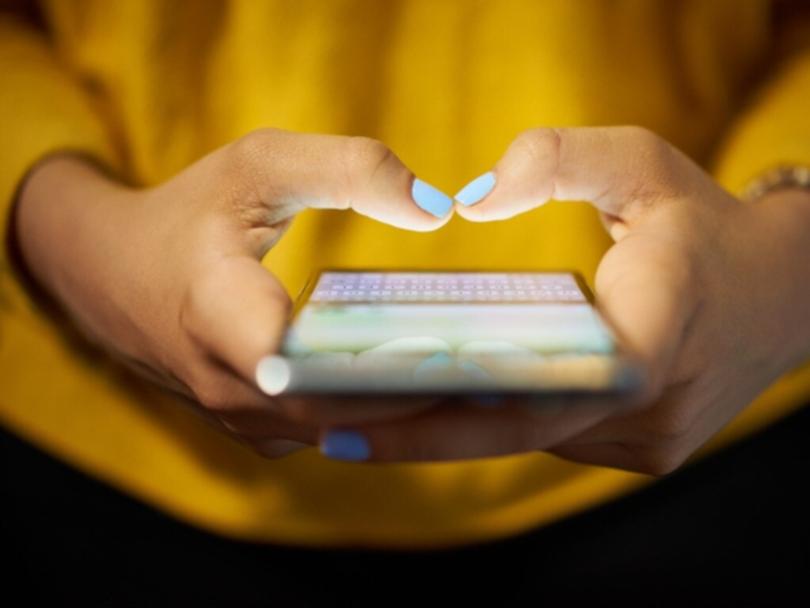 ACMA used anonymised data to inform its “annual telco complaints report 2020/21” on how more than 30 top providers are performing.

The report also found the rate of complaints that were not resolved by telcos and had to be escalated to the Telecommunications Industry Ombudsman (TIO) increased from 7.8 per cent to 10.7 per cent in two years.

“Seven smaller telcos have absurdly high escalation rates, just above 50 per cent, which indicates that some complaints are not being recorded in the first place and only being logged when escalated to the TIO.”

ACMA says it will follow up with these telcos separately to ensure they understand their industry obligations to log all complaints.