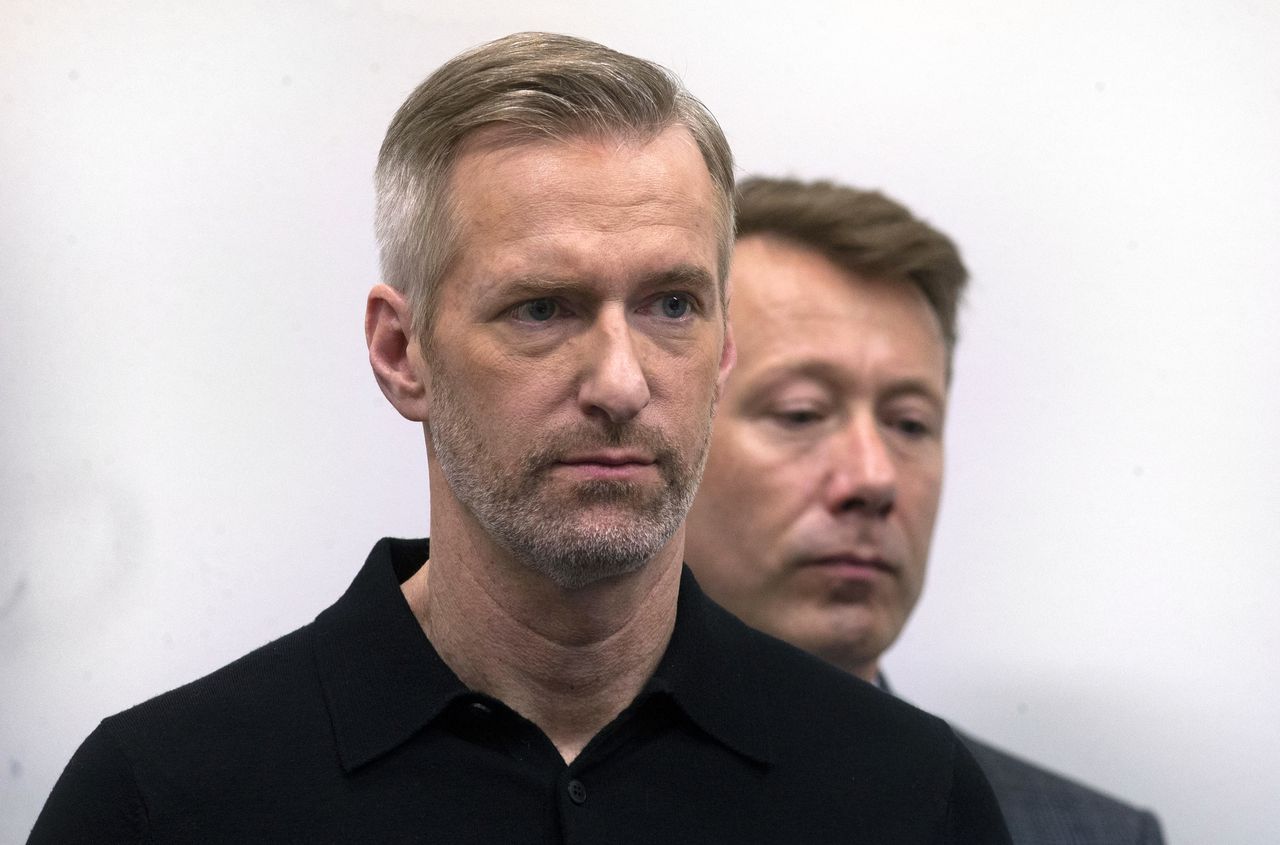 Mayor Ted Wheeler said Wednesday that state law prohibits Portland from making police officers get vaccinated against COVID-19 despite a new city mandate that requires municipal workers do so if they wish to keep their jobs.

“I am disappointed that we can’t hold all of our city employees to the same vaccine requirement,” Wheeler told The Oregonian/OregonLive in an emailed statement. “I still am strongly encouraging police officers to get vaccinated.”

Under Oregon law, cops are exempt from mandatory vaccinations unless there’s a federal or state law, regulation or rule that requires them.

Last week, the Portland City Council said it decided that by Sept. 10 the city’s approximately 6,800 employees would have to submit proof of vaccination, show they are in the process of being vaccinated or apply for an exemption.

Those who fail to meet the deadline would “be put on a list for separation from employment,” said a letter signed by Wheeler and all four City Commissioners — Jo Ann Hardesty, Mingus Mapps, Carmen Rubio and Dan Ryan.

However, new guidance issued by The Oregon Health Authority — which city officials received late Friday — indicated that police officers were most likely exempt from the governor’s vaccine mandate for health care workers.

Citing the new state guidance, a Portland deputy city attorney warned that requiring vaccinations among police would likely be illegal.

“We cannot mandate vaccines for police,” wrote attorney Heidi Brown in an email to city staff Tuesday, which was first reported by OPB.

“It is critical that we do everything we can to minimize risk to our community members and co-workers,” Wheeler said in his statement. “The City will continue to implement its vaccine requirement, but will ensure it is consistent with state law.”