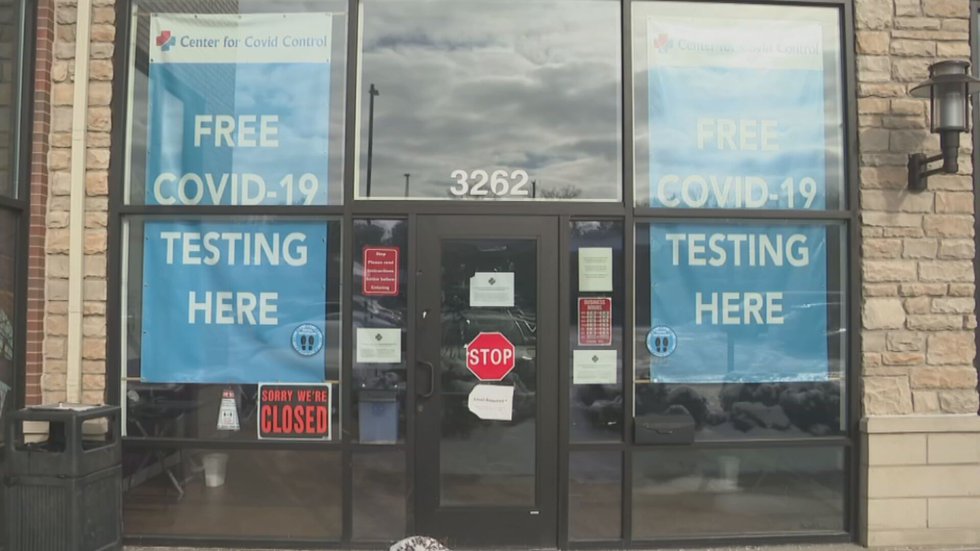 PHOENIX (3TV/CBS 5) — A shuttered pop-up COVID-19 testing company that’s been under scrutiny for months is permanently barred from conducting medical testing in Arizona, according to Attorney General Mark Brnovich. The Center for Covid Control is also on the hook for restitution to Arizona consumers.

In January, On Your Side reported on issues related to the Center for Covid Control, which had locations around the country including six in Arizona. The FBI raided the company’s location in Illinois, and at the time, Brnovich confirmed his office was also looking into the business.

In a complaint filed in Maricopa County Superior Court, Brnovich alleged the company violated the Arizona Consumer Fraud Act. “CCC, by and through Aleya Siyaj and Akbar Syed, advertised that consumers would receive the results of the RT-PCR test within 48 hours, however, many Arizona consumers did not receive results within this timeframe, and some Arizona consumers never received results,” the complaint said. It also detailed allegations that the company’s call center employees informed Arizona consumers that tests were inconclusive, “when in fact those RT-PCR tests had not been run, and in some cases, were never run.”

According to a new consent judgment, Siyaj and Syed will never be allowed to perform medical testing, data management, or customer service for medical testing in Arizona. They also must pay $20,000 in restitution to Arizonans.

“It is important for Arizonans to receive timely and accurate medical testing, particularly for the COVID-19 virus. If companies cannot provide the services they advertise, then they should not be offered,” Brnovich said in a statement. If you believe you are owed restitution from the Center for Covid Control, you must file a complaint with the Attorney General’s office by October 31. Click or tap here to get started.