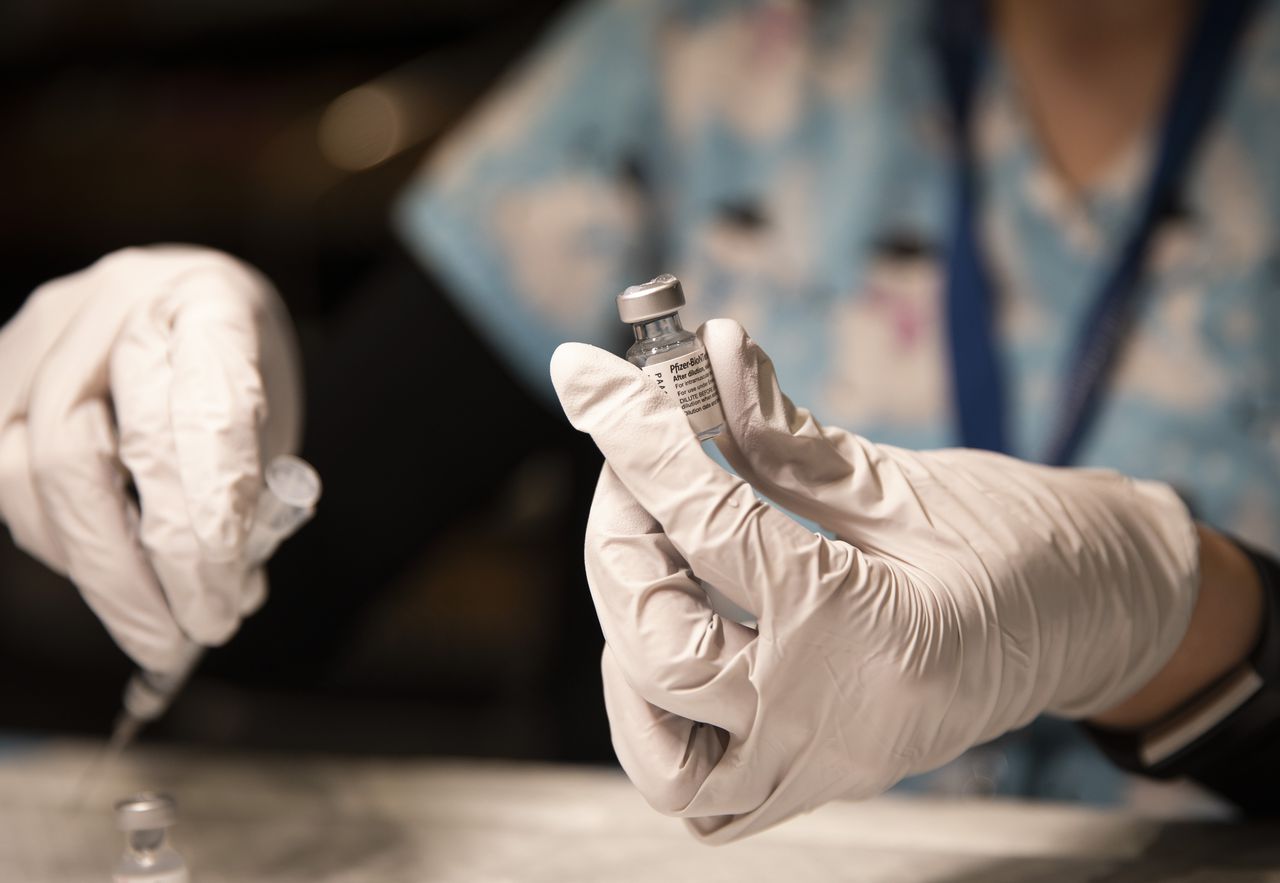 Oregon is calling off its work toward adopting a vaccine-or-test rule for large employers after the Supreme Court blocked the Biden administration’s sweeping push to boost vaccination rates.

The federal Occupational Safety and Health Administration rule would have required U.S. businesses with at least 100 employees to confirm their workers are vaccinated or that they test negative for COVID-19 at least weekly.

Oregon, which is one of 21 states with its own workplace safety agency rather than relying on federal regulations and enforcement, had taken steps toward implementing its own rule. It’s required by federal law to adopt rules that are “at least as effective” as the federal ones but need not be identical — and could be more restrictive.

The Supreme Court’s conservative majority, though, found on Thursday that the administration had overreached in its mandate on businesses. It did allow for a vaccine mandate for health providers that receive federal Medicare or Medicaid funding.

In a statement on its website, Oregon OSHA said it would suspend work on its rule.

“Oregon OSHA will continue to monitor federal OSHA activities and respond as needed,” the agency said. “In light of the Supreme Court decision, however, Oregon OSHA will not move forward with adopting the same or similar standard in Oregon.”

Its rules that require employers to ensure compliance with the state’s mask mandate remains in effect, as well as other regulations intended to protect workers during the pandemic.