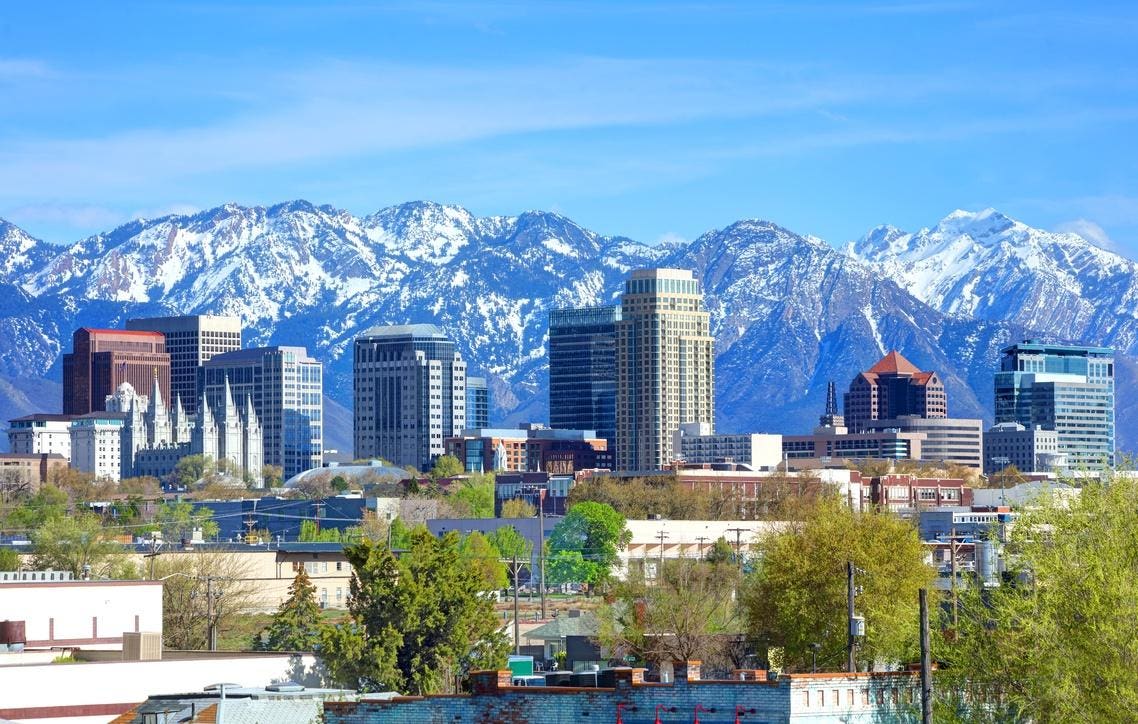 Salt Lake County, Utah’s Department of Health, which includes in it Utah’s capital, Salt Lake City, decided to report some pretty unscientific, albeit amusing, data on Covid-19 vaccination rates. Perhaps in honor of the recent fad accounting unusual behaviors to Mercury being in retrograde, Salt Lake County’s Department of Health dug in to some similarly “valid” data sets: health choices based on zodiac signs. This week’s Salt Lake Tribune reported that Leos (born between July 22 and August 21) had far and away the highest vaccination rates at 70%, while Scorpios (born between October 22 and November 21) had the lowest at 46%. This was based on extracted de-identified birthday data of vaccinated individuals in the county.

Before we dive in to the fluff, which, according to county officials, this was, some background on Salt Lake County. With a population of 1.18 million, they have seen a total of 191,898 coronavirus cases and 1,136 deaths since the beginning of the pandemic. They continue to see approximately 500 new cases daily, and have not yet turned the corner on the delta variant surge we began to experience this past summer. Nearly 680,000 county residents are fully vaccinated, or approximately 57% of the county’s population. This is slightly higher than the general population of the state of Utah, which clocks in at about 53% fully vaccinated individuals.

Now back to the fluff, which hopefully will be a welcome of levity to those suffering from “Covid data fatigue”, as described by the Salt Lake County officials. First of all, the authors acknowledge that there are fewer residents with birthdays falling within the sign of Leo than those with Scorpion birthdays. Therefore, we would expect to see relatively higher percentages in smaller population groups. This essentially invalidates their statistics, but no matter. We’ll blame it on Mercury’s retrograde shadow, as it’s all in the stars for them.

In Malcolm Gladwell’s “Outliers”, the author demonstrated how birth month (while not zodiac sign, a similar model) impacted likelihood of a young hockey player making it to the pros. He used the idea that the cut-off date to play hockey as a child in Canada was January 1st. So players born in January-May would have a jump start on their peers born in September-December because they would enter hockey lessons nearly a year older than their peers. Being six to twelve months older than their younger teammates could make a world of difference in childhood sports competitions. Indeed, searching years of National Hockey League (and European soccer, and United States baseball for the matter) players showed a preponderance of early-in-the-year birthdays. There has since been some widening variation in this theory, possibly due to an increased interest in parents wishing to give their kids an extra year before hitting the ice (or turf).

In sum, whether it’s birthday, birth year, astrological sign, or phase of the moon, little (but perhaps some) value should be placed on these calendar-based demographic descriptors when it comes to athletic prowess, future success, or healthcare decisions. But if nothing else, it’s another way of looking at things.