Another 406 new cases of Covid have been recorded in NSW as the state continues to chase down another major vaccine milestone.

There were also six deaths.

However, there are concerns about whether the NSW Premier Dominic Perrottet will have to backtrack on a promise to allow Sydney residents to travel to the regions.

Allowing people from Sydney to travel to the bush was originally meant to happen when the state managed to fully vaccinate 70 per cent of its eligible population.

But then, the rule change was pushed forward to the 80 per cent mark instead.

Asked on Wednesday if city people could visit the regions next week – assuming the 80 per cent target is hit before then – Mr Perrottet did not make any promises. 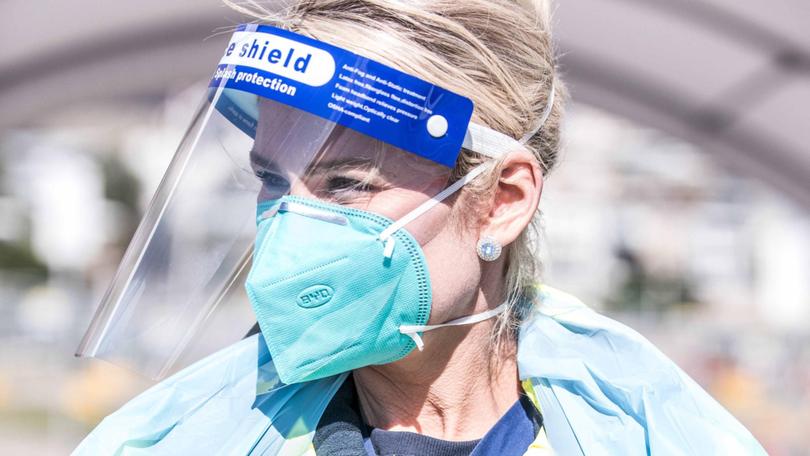 “We did not expect to be in a position where our double vaccination rate has come forward the way it has and what a great thing that is,” Mr Perrottet said.

“Our commitment to the people of our state has been, if we can get vaccinated and reach those targets, we can open up freely.

“Having said that there has been concerns raised about regional NSW, if you look at those double vaccination rates.”

There will be an emergency meeting on Thursday.