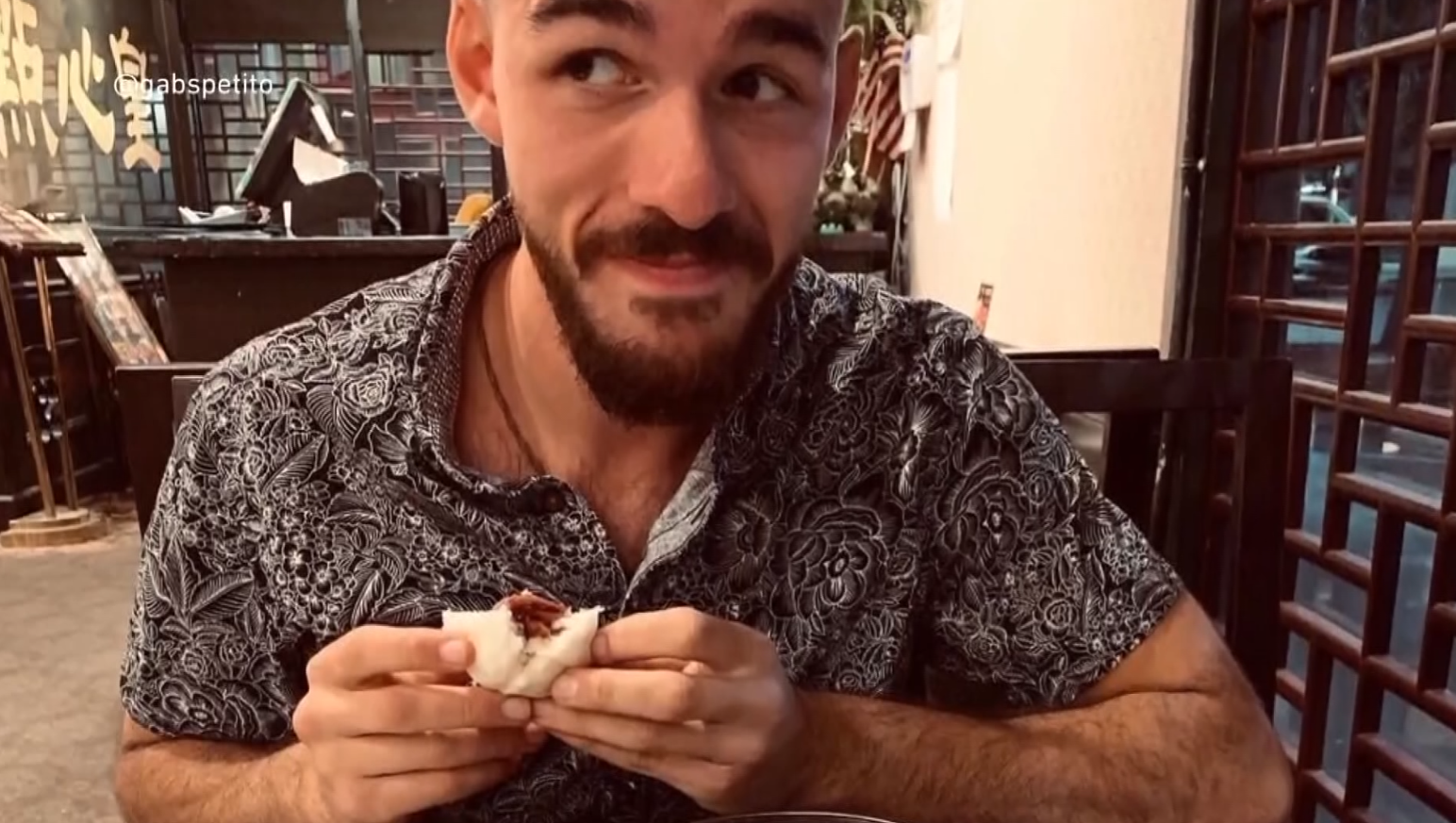 North Port Police told WINK News on Monday that investigators made mistakes in Brian Laundrie’s case. The North Port Police Department says they thought they were keeping a close eye on Brian before he went missing.

North Port PD had cameras set up around the Laundrie family home but that strategy was not successful. Those who were watching the Laundrie house saw Brian leave in his grey Mustang. They then thought they saw him return days later. But, they mixed up Brian and his mom.

This mistake cost taxpayers quite a bit of money and cost law enforcement a great deal of time, energy and manpower.

Todd Garrison is the North Port Police Chief. “All I’m going to say is we know where Brian Laundrie is at,” said Garrison. Garrison made this comment on Thursday, September 16. North Port PD was confident that Brian was inside his home.

Everything changed the next day, Friday, September 17. “When the family reported him on Friday. That was certainly news to us that they had not seen him,” Taylor said. “We thought that we seen Brian initially come back into that home on that Wednesday.”

Chris and Roberta, Brian’s parents, told investigators that they hadn’t seen their son since Tuesday. Later, the family changed that date to Monday.

So who did investigators actually see? “I believe it was his mom who was wearing a baseball cap,” Taylor said.

“They had returned from the park with that Mustang. So who does that? Right? Like, if you think your son’s missing since Tuesday, you’re going to bring his car back to the home. So it didn’t make sense that anyone would do that if he wasn’t there. So the individual getting out with a baseball cap we thought was Brian,” said Taylor.

No matter who was driving the Mustang back to the Laundrie house, NPPD had no idea where Brian went when he left his parents house on September 13. And, now, we know that he went to Carlton Reserve and likely, never left again. Police found the car at the reserve the very next day, which was a Tuesday.

His parents returned the car to the home on Wednesday. As for the family’s infamous red pickup truck has since left the home as well. Chris and Roberta left to mourn the loss of their son.

The attorney for the Laundrie family, Steven Bertolino, says that Brian’s parents are grieving in an undisclosed location. So far, they don’t have a formal funeral plan for Brian. Instead, once his remains are released from the medical examiner, the family plans to cremate him.