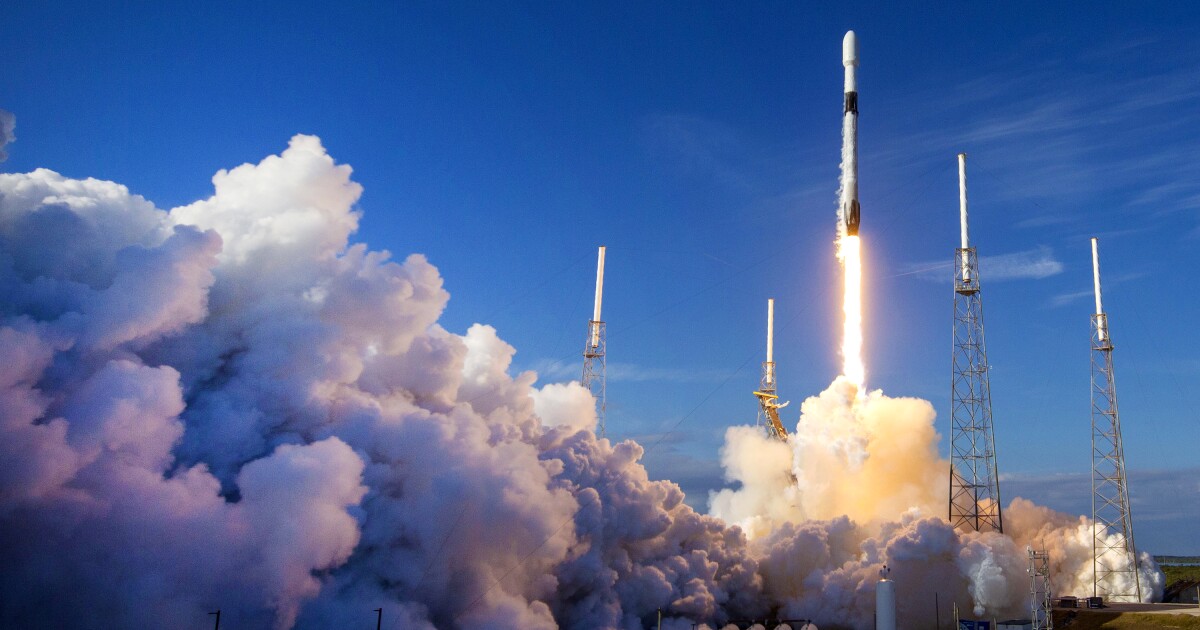 Elon Musk fulfilled a promise to get additional SpaceX satellite dishes into Ukraine, drawing thanks from the deputy prime minister who over the weekend had pleaded for the equipment to keep internet communications working amid Russia’s invasion.

Mykhailo Fedorov, who is also Ukraine’s minister of digital transformation, tweeted a photograph of the additional Starlink dishes and said they had arrived. “You are most welcome,” Musk, who is chief executive of SpaceX as well as Tesla Inc., tweeted in response.

Space Exploration Technologies Corp. is primarily known for launching rockets for global satellite operators, the U.S. military and NASA. The Hawthorne company is also in the process of sending thousands of Starlink satellites into orbit, creating an internet-service constellation that would work as a low-cost alternative to remote land-based systems that are vulnerable to interruption.

Starlink marks SpaceX’s first foray into a truly consumer-facing product. Though first customers have largely been people who live in rural areas in Canada and the northern U.S., there is enormous interest from the U.S. military in how a space-based broadband service operates in a battlefield.

Social media out of Kyiv, Ukraine’s capital, show that some users already have their equipment up and running.

Musk, SpaceX, the Digital Transformation Ministry and a representative for the Ukrainian ambassador in Washington didn’t respond to inquiries about the equipment.