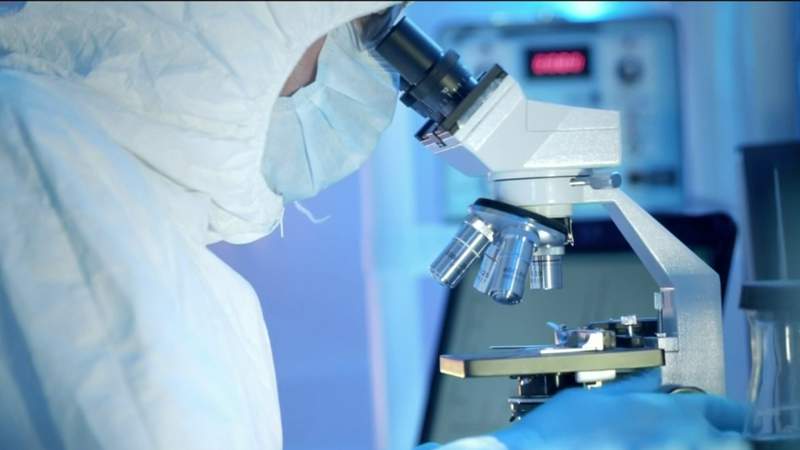 HOUSTON – The Mu variant has been in Houston since May, but there’s a reason you haven’t heard a lot about it, mostly because it wasn’t considered a named variant by the WHO until last week, and health leaders say the Delta variant is still the main concern.

In the timeframe that Mu has been detected, which is about 50 times at the Houston Methodist Hospital, Delta remained prominent in 99% of the cases they tested, said Dr. Wesley Long, medical director of diagnostic microbiology at Houston Methodist and a clinical pathologist.

According to Dr. Jim Versalovic at Texas Children’s Hospital, Delta has been impacting children more than what was seen at the beginning of the pandemic.

“Though the diagnosis and treatment remain the same thus far, we are particularly concerned because it can spread so rapidly among those who are unvaccinated or partially vaccinated,” Versalovic said.

The main concern about variants is when vaccines no longer work against them. But the current vaccines remain highly effective, including against the Delta variant, and provides the best protection against serious illness and death.