One can be spent on eating out and the other for recreation and entertainment.

The expansion means each NSW residents has been given $150 in total since the scheme was first introduced in March.

It was extended twice after millions of vouchers went unclaimed and after Sydney was plunged into a snap lockdown in June.

NSW Premier Dominic Perrottet said the two new vouchers would be made available before the summer and should automatically appear in the Service NSW app.

Residents have until June 2022 to spend them. 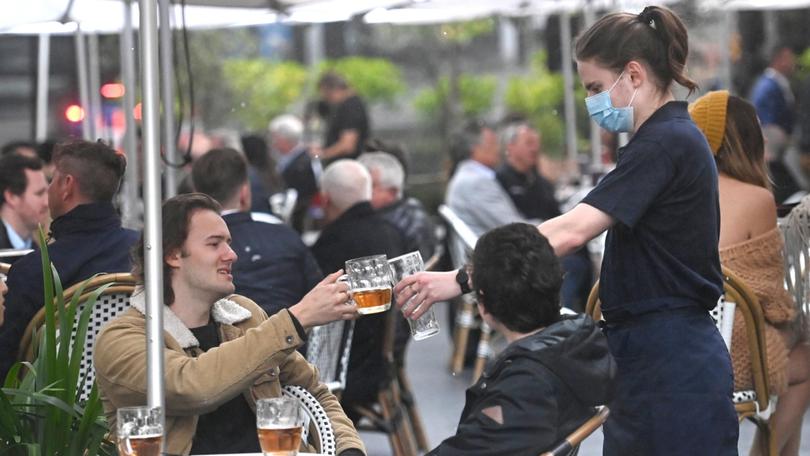 “When these extra vouchers come in, in December, please go out and spend them,” the Premier said.

“Support your local businesses that have been doing it tough. It’s been a difficult time but there’s a bright future here in our state.

“I want people to go out, like many, many have, to support local businesses.”

The extra vouchers will cost the government a further $250 million.

Mr Perrottet revealed the addition to the voucher scheme while detailing an alfresco dining package.

Like last year when venues were allowed to take up street space to allow people to sit outdoors, the same initiatives will be brought in for the summer – but they will be permanent. 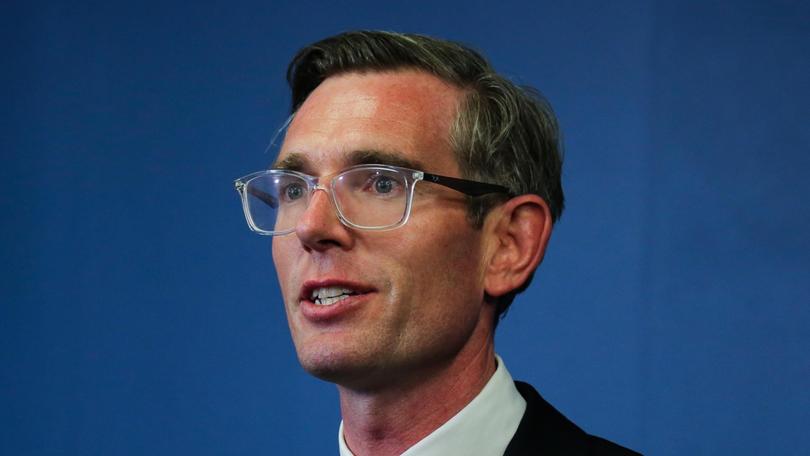 The Premier said up to $500,000 worth of grants were on offer to councils right across the state who want to improve their high streets and amenities.

“We want to make sure that every single neighbourhood can flourish, and have activity and action right through the summer months and beyond,” Mr Perrottet said.

“These grants will help them with that as well.”

Additionally, $5000 grants will be available to 5000 businesses on a “first in, first served basis” so they can expand alfresco dining into their car parks and gardens, the Premier said.

This is part of the state government’s $66 million Alfresco Restart Initiative.