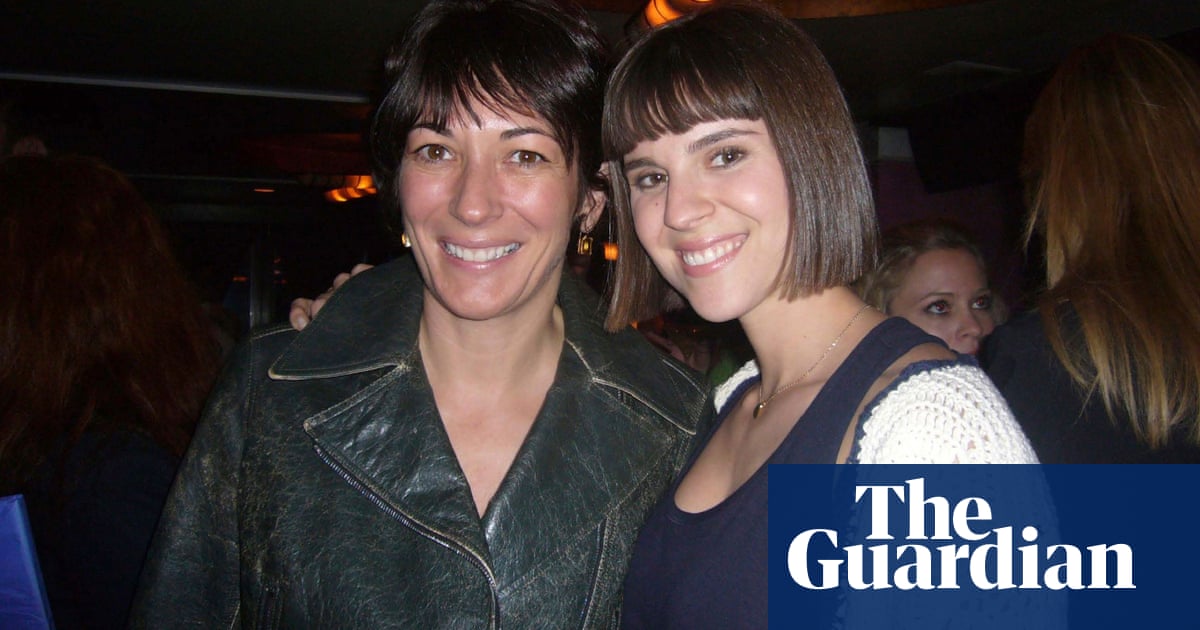 The conviction of Ghislaine Maxwell on sex-trafficking charges this week has increased the scrutiny of others who worked for or socialized with disgraced financier Jeffrey Epstein for years, and their knowledge of the pair’s activities.

Attention has largely focused on prominent male associates of Epstein, including Prince Andrew, who faces a civil suit brought by Virginia Roberts Giuffre. Giuffre alleges the Queen’s son had sex with her on three occasions two decades ago when, aged 17, she had been sexually trafficked by Jeffrey Epstein, allegations Andrew vehemently denies.

Four Epstein employees and assistants were described in a 2007 non-prosecution agreement as “potential co-conspirators” when Epstein pleaded guilty to solicitation in Florida in return for a lenient sentence.

Giuffre has said she hopes Maxwell’s conviction “is not the end but rather another step in justice being served. Maxwell did not act alone. Others must be held accountable.”

After Epstein’s arrest and suicide in 2019, the US attorney’s office said that it was not bound by the Florida agreement that named the four women – Sarah Kellen, Lesley Groff, Adriana Ross and Nada Marcinkova – and said they could be subject to criminal charges. All have denied involvement or knowledge of the Epstein-Maxwell abuses.

Maxwell, 60, who was found guilty on Wednesday of facilitating the abuse of underage girls for Epstein, had argued she was covered by the non-prosecution agreement, but her argument was rejected by presiding Judge Alison Nathan.

Kellen, 41, who is now married to an American race car driver, is the most prominent of the four women, but has claimed she was also a victim of Epstein.

Kellen was accused by lawyers in legal filings years ago of “bringing girls to Epstein’s mansion to be abused”. Kellen’s name came up in witness testimony during the prosecution phase of Maxwell’s trial, when the government’s key witness, known as “Carolyn”, alleged that Kellen scheduled her sexualized massages with Epstein and paid her $500 to pose for a naked photograph when she was 14 or 15 years old.

Kellen, who has changed her name, was not called to testify, suggesting she was not cooperating with government prosecutors. Maxwell’s defense team contented that Kellen was among several potential witnesses “who the government could have charged, criminally, based on the testimony we heard”.

Groff was Epstein’s New York-based assistant for 20 years. Earlier in December, a civil case against Groff brought by Jennifer Araoz, who had accused Epstein of sexually abusing her at his mansion in New York City in 2001 and 2002, was dropped.

According to Groff’s attorneys, Michael Bachner and Jon Whitcomb, federal prosecutors have no plans to bring charges against her at this time.

“After a more than two-year investigation by the Department of Justice into Jeffrey Epstein’s conduct, which included lengthy interviews of witnesses and a thorough review of relevant communications, we have been informed that no criminal charges will be brought against Lesley Groff,” Bachner and Whitcomb said in a statement provided to the Guardian.

Groff’s attorneys added that their client had “never witnessed anything improper or illegal”.

Groff’s lawyers said that she worked from the Madison Avenue offices, and never stepped foot in Epstein’s personal home. Her duties, they said, included making appointments for Epstein, taking his messages, and setting up high-level meetings with “CEOs, business executives, scientists, politicians, celebrities, charitable organizations and universities” and had “no knowledge and no participation in any of these horrific crimes”.

Groff “remains heartbroken for Jennifer and all of the victims,” Whitcomb said.

Ross, a former model from Poland who moved to Florida in 2002, was hired to work at the financier’s mansion. Ross, also known as Adriana Mucinska, often flew on the financier’s private jet, according to flight records.

Asked during civil litigation about how the Epstein conspiracy operated – and if Prince Andrew had ever been involved with under-age women, Ross repeatedly invoked her fifth amendment rights against self-incrimination.

Marcinkova is now a pilot and has changed her name.

Bennett Gershman, a professor of law at Pace University in New York, told the Guardian that he has doubts the government plans to prosecute others.

“Yes, there are potential new defendants and the government knows that. It’s at the prosecutor’s discretion whether to go forward to prosecute further or whether they feel having convicted Maxwell that’s going to close the book on the prosecution of Epstein and the things Epstein and Maxwell did together.”