The Fraser Coast community is remembering a “knowledgeable and caring nurse” named as one of two people killed in an horrific ambulance crash on Monday.

Maryborough’s Ray Wyeth, 65, died along with an elderly patient he was caring for when a truck crashed into their ambulance as it idled at roadwork traffic lights near Stanwell in Central Queensland.

Five people were in the ambulance when it rolled after being pushed off the Capricornia Highway. 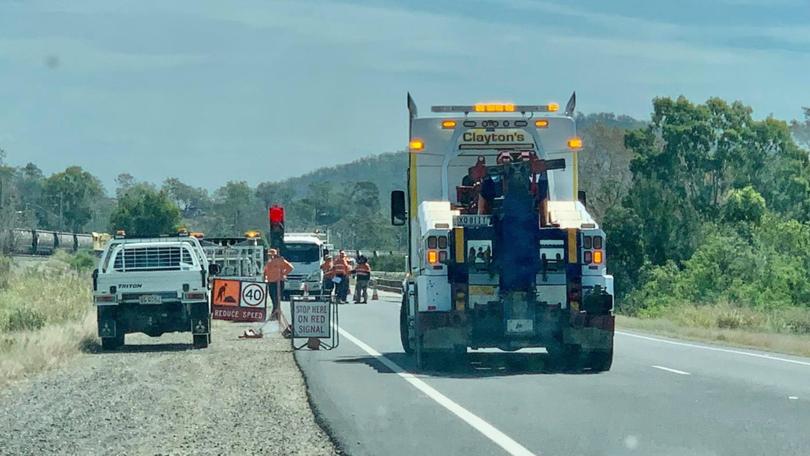 Camera IconRay Wyeth was one of two people were killed in a tragic crash on the Capricorn Highway west of Rockhampton on Monday. Credit: News Regional Media

The crash claimed Mr Wyeth’s life and that of the 87-year-old patient he was transporting from Biloela to Rockhampton.

“Ray was a knowledgeable and caring nurse, excellent to work with and an all round good guy! What a loss! I‘m so sorry he’s gone,” Rachel Beresford wrote. 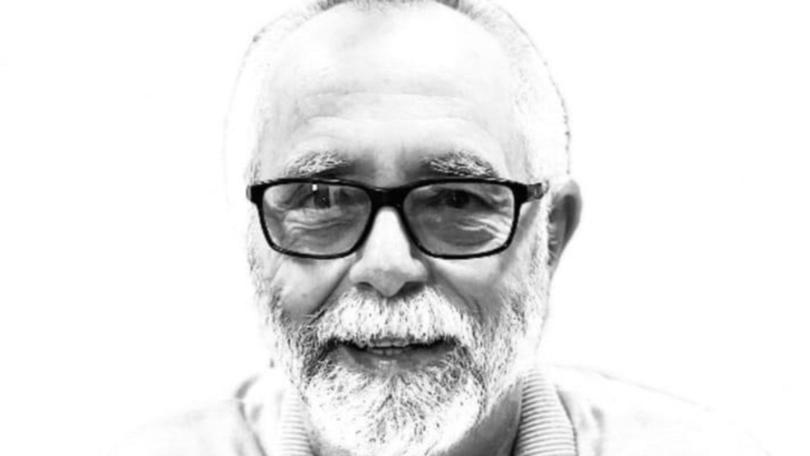 Camera IconRay Wyeth, 65, died at the scene, along with the elderly patient he was caring for, when a truck crashed into the stationary ambulance at roadworks in the eastbound lane of the Capricornia Highway. Credit: News Regional Media

“Such a tragedy – condolences for the lost people’s families and friend,” wrote Amanda Gear.

Police are inspecting the vehicles involved in Monday’s crash to determine its cause.

The driver of the truck, a 41-year-old man, was taken to Rockhampton Hospital in a serious condition.