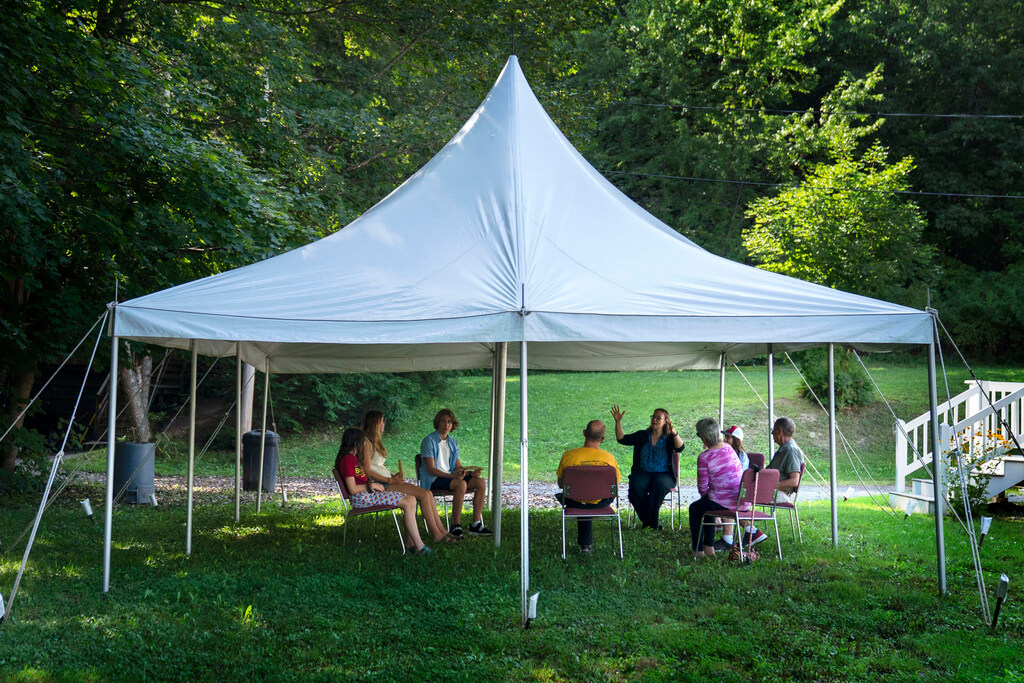 Maine’s COVID-19 case rate went from the lowest in New England to the highest in the two weeks leading up to the Labor Day weekend as the delta variant surge continues to take a toll here.

While the holiday weekend slowed reporting in Maine and across the U.S., the seven-day average of new cases as of Friday was 383, up from 105 a month earlier. COVID-19 hospitalizations reached 180 on Monday, according to the Maine Center for Disease Control and Prevention, the highest single-day total since late January.

It comes after Maine maintained the lowest case rate in the U.S. going into the last week of August. Virus cases here still remain lower than the U.S. average despite the past month’s surge, but are higher than other New England states.

Cases rose across New England in mid-August. But they have continued to rise sharply in Maine, more than doubling over the past two weeks, while declining elsewhere in the region. The infection rate dropped by more than 20 percent in Rhode Island and 17 percent in Vermont over the same period, according to federal data.

Regional differences persist in case counts, with the northeastern U.S. continuing to see lower rates than other regions of the country, a New York Times analysis found. The seven-day average of new infections in the southern U.S. stood at 73 cases per 100,000 people as of Sunday, compared to just 26 in the northeast.

New England states have generally had among the highest vaccination rates in the U.S. As of late August, 82.4 percent of Maine adults have received at least one dose, according to federal data. But Massachusetts, Connecticut and Vermont are all higher, with Vermont leading the entire U.S. with 86.8 percent of adults vaccinated.

More articles from the BDN