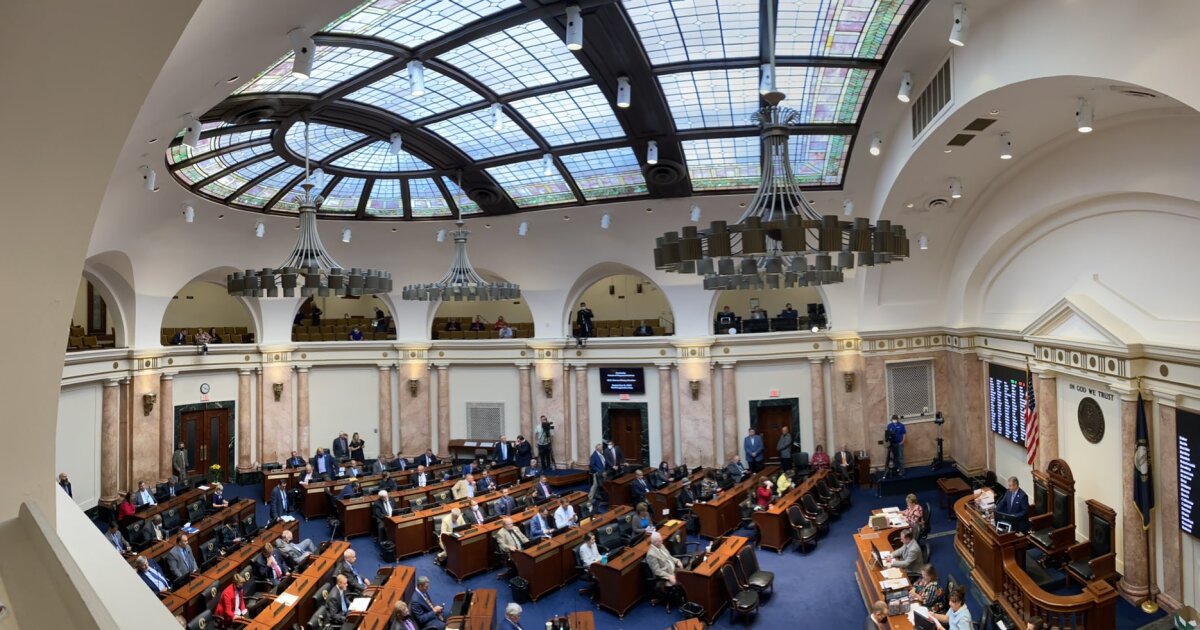 FRANKFORT, Ky. (LEX 18) — The Kentucky General Assembly has passed a bill that would eliminate the public school mask mandate that was put in place by the Kentucky Board of Education.

It is official. House passes SB1. It now goes to Governor Andy Beshear for consideration.

What does the bill do?
– 20 remote learning days
– test to stay policy
– gets rid of the statewide public school mask mandate

The question now is what will the governor do?@LEX18News pic.twitter.com/W2U7fCEgZV

The bill gives schools more flexibility to respond to the COVID-19 pandemic. It would give schools 20 flexible remote learning days and create a “test-to-stay” program, so they can test out of quarantine. Students who are exposed to COVID-19 can stay in school as long as they continue to test negative each day.

State Sen. Max Wise sponsored the bill. He says the bill gives local school districts the ability to choose whether or not they want to require masks.

Not everyone agrees, including State Sen. Reggie Thomas. He called it a “life or death bill,” saying it will put the lives of children at risk.

Sen. Reggie Thomas says that the KY Legislature rarely deals with life or death bills, but he says this school covid bill is one of those bills.

He believes getting rid of the statewide school mask mandate is wrong. Says it is needed to protect children. @LEX18News pic.twitter.com/IjkyJyiNxf

The bill now heads to Gov. Beshear’s desk for his signature. The governor will likely veto the bill; however, Republicans wield supermajorities in Kentucky’s legislature, giving them the votes to brush aside the veto.

Gov. Beshear called the special session to respond to the COVID-19 pandemic following a recent state Supreme Court decision, which limits the governor’s powers during an emergency.