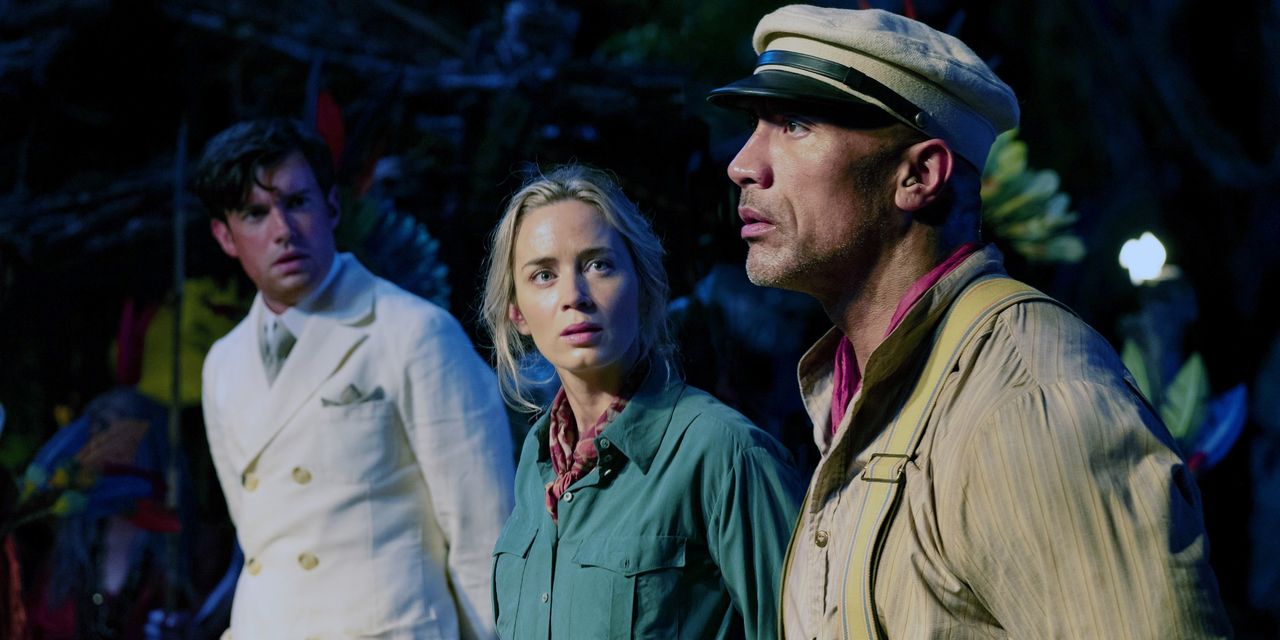 After several weeks of encouraging premieres, Hollywood’s return to the box office has struggled with middling performances topping the charts.

While it is a top performer in the pandemic era, the opening continues an uncomfortable reality for Hollywood as it struggles to emerge from Covid-19: Box-office performances that are good in a pandemic year are still going to have a tough path to profitability. For a movie like “Jungle Cruise,” which cost more than $200 million to make, that is certainly the case.

Releases that welcomed audiences back to auditoriums—“A Quiet Place Part II,” “F9: The Fast Saga” and “Black Widow”—opened with grosses that trended upward, with “Black Widow” hitting $80 million in its opening weekend in early July. But several of those hits sputtered in subsequent weeks, and that upward trend is nowhere to be found with newer big-budget movies such as “Snake Eyes.” The timing doesn’t bode well, since the highly contagious Delta variant of Covid-19 could send the industry into another tailspin of uncertainty and force studios to shuffle release dates once again.

The weekend’s other new releases carried a much smaller budget than “Jungle Cruise” but still failed to break out in a major way.