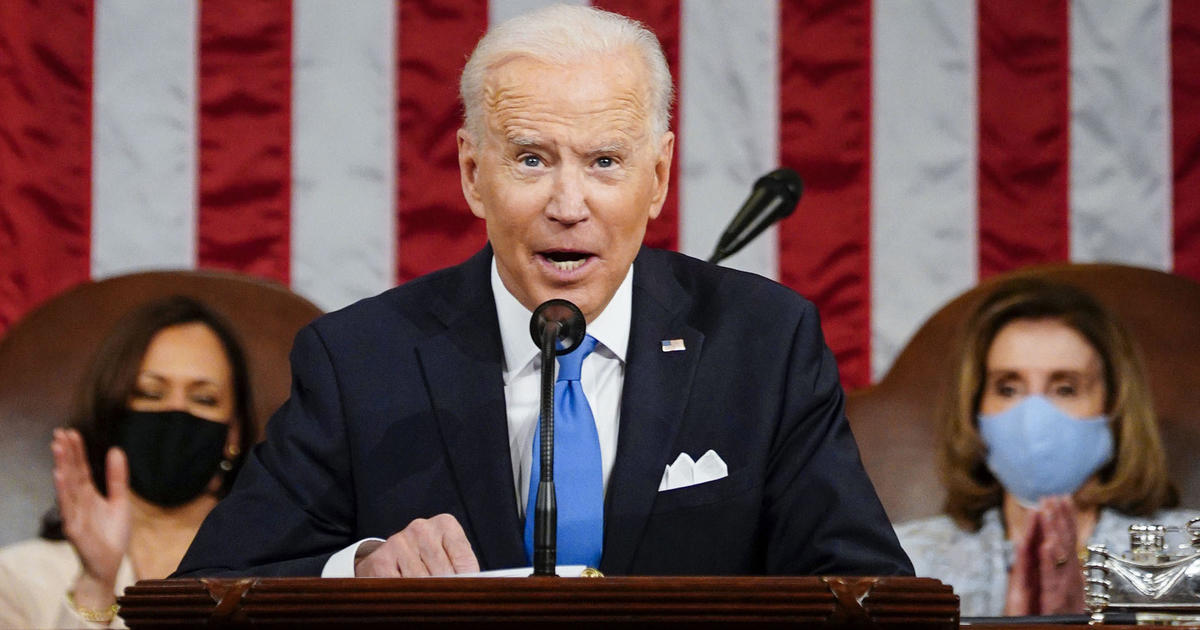 President Biden will deliver the State of the Union address before both Houses of Congress on Tuesday, March 1, amid the Russian invasion of Ukraine and less than a week after he announced his nominee for the Supreme Court.

This will be Mr. Biden’s first State of the Union, since he had not been in office long enough last year to deliver an official State of the Union. In his address before the joint session of Congress last year, Mr. Biden delivered a hopeful message focused on his ambitious plans for recovering from the pandemic, saying, “in America, we always get up.”

This year, Mr. Biden faces polls showing high disapproval ratings as America headed into the third year of the COVID-19 pandemic amid worries about inflation and foreign conflicts. As he hit one year in office, a CBS News poll found that while most respondents personally liked Mr. Biden, words like “frustrated” and “disappointed” topped people’s descriptions of things, along with the feeling that he’s “distracted” and not focusing on what they care about.

Mr. Biden’s speech will be followed by the Republican response, delivered this year by Iowa Governor Kim Reynolds.

The State of the Union will begin Tuesday at 9 p.m. CBS News will have continuing coverage throughout the day, which will start at 7 a.m. ET on “CBS Mornings.” Prime-time coverage will begin on CBS News at 8 p.m. ET and a Special Report will air on CBS News streaming and the CBS television network from 9 p.m. to 11 p.m. ET.