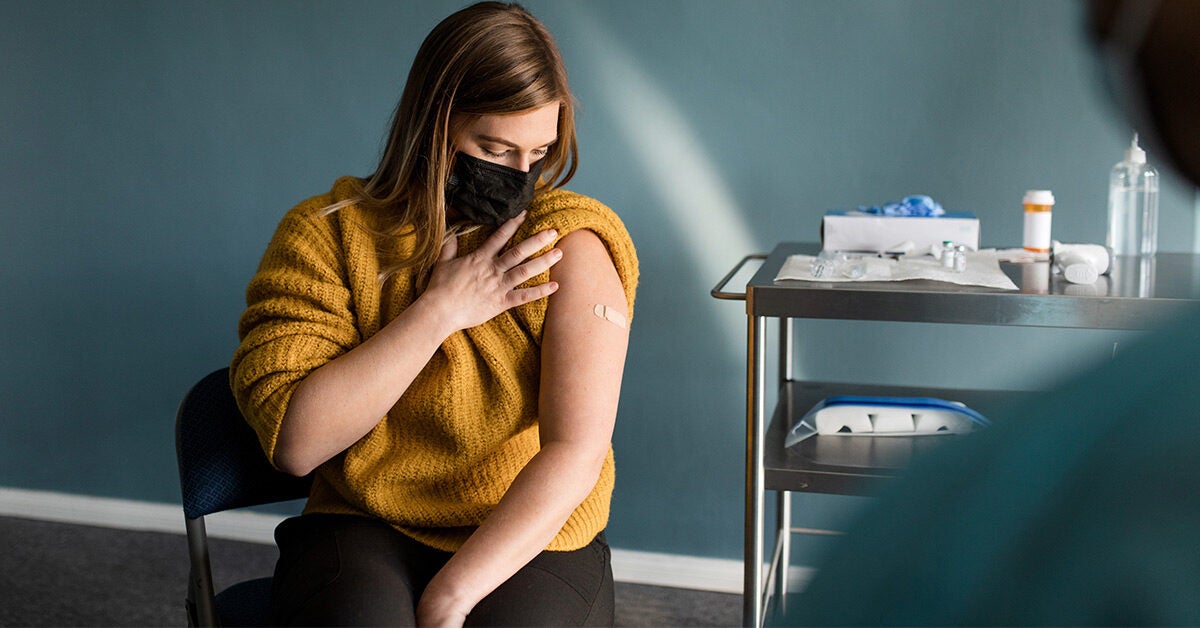 To slow the spread of the unprecedented COVID-19 pandemic, groundbreaking vaccines have been developed to protect people from the SARS-CoV-2 virus that causes COVID-19.

There are currently three different vaccines approved by the Food and Drug Administration (FDA) for use in the United States:

Additional vaccines not yet approved for use in the United States include:

Many people are concerned about just how long the vaccines will last — whether they offer lifelong protection, like the mumps vaccine, or they’ll need occasional boosters, like the flu vaccine.

The answer to this question is not simple and is still being investigated, with many factors, like number of participants, timing of studies, and participant health, all affecting research outcomes.

But data is increasingly demonstrating more detailed efficacy numbers for all five of the vaccines that are being administered around the world.

Here’s a look at what data says about how long the most widely administered COVID-19 vaccines last.

Knowing how long the vaccine you received will provide protection can help you feel more confident in making long-term plans, such as returning to a physical workspace or classroom, as well as attending public events.

The Moderna vaccine is recommended for people 12 years and older, having received FDA emergency use authorization (EUA) for 12 to 17-year-olds in August 2021.

Here are some key facts and figures about the Moderna vaccine and how effective it is, according to the latest research.

The Pfizer-BioNTech vaccine was approved for use in the United States on December 11, 2020. It’s also available in the European Union under the name Comirnaty, and in many other countries worldwide. The vaccine is currently recommended for anyone over 12 years old.

Here are some key facts and figures about how effective the Pfizer-BioNTech vaccine is and how it works.

The Johnson & Johnson vaccine was approved for use in the United States on February 27, 2021.

In April 2021, concerns about the vaccine causing blood clots caused a pause in distribution. But, on April 23, 2021, the FDA stated that the vaccine was still considered safe for most recipients and could continue being administered.

This vaccine is widely approved for use in adults 18 and older, including in the European Union under the name Janssen.

Here are some key facts and figures about the Johnson & Johnson vaccine’s efficacy and how it works.

The Oxford-AstraZeneca vaccine isn’t approved for use in the United States, but it’s currently distributed in the United Kingdom, Canada, Australia, the European Union, and dozens of other countries worldwide.

In some countries, the vaccine is distributed under the name Vaxzevria. It’s recommended for adults 18 and older.

Here are some key facts and figures about how effective the Oxford-AstraZeneca vaccine is against COVID-19.

The Novavax vaccine is still in clinical trials and hasn’t yet been approved for distribution in any country. When it’s approved, the vaccine will be recommended for people 12 and older.

Here are some key facts and figures on how effective the Novavax vaccine is expected to be.

All vaccines currently approved for use in the United States and elsewhere have been shown to be safe and effective in studies. Most side effects of the vaccines are mild and resolve within a day or two.