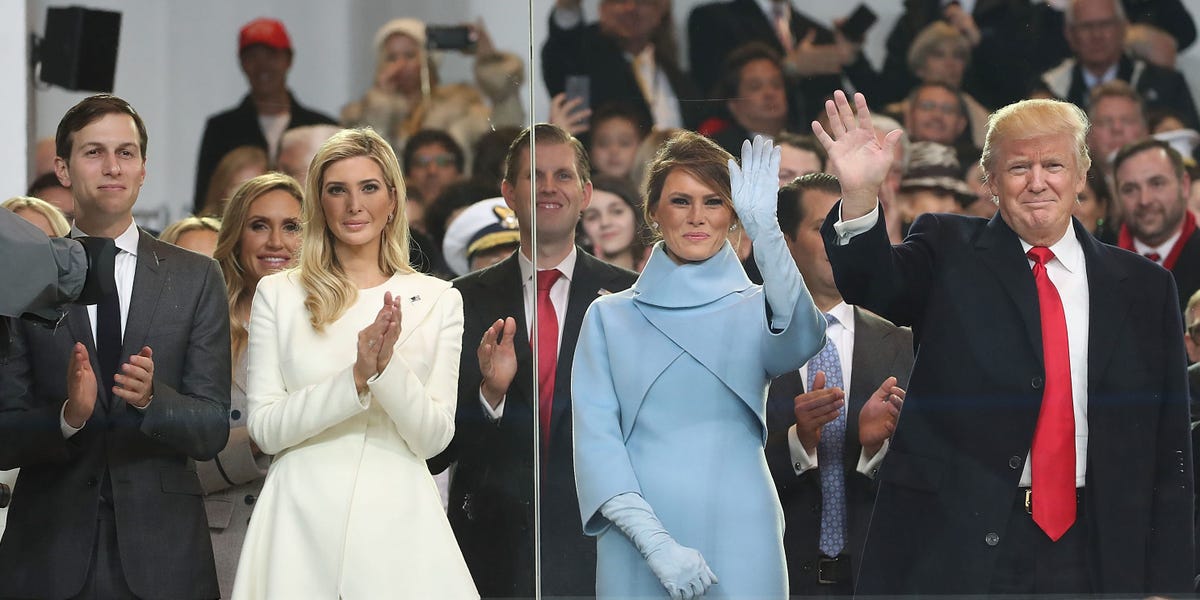 A White House press secretary during Donald Trump’s presidency said in a new interview on CNN’s “New Day” that Jared Kushner was able to navigate the White House freely without being checked or “challenged” because he was Trump’s son-in-law.

“I believe that he and Ivanka kind of thought they were a shadow president and first lady,” the former press secretary, Stephanie Grisham, said.

Grisham appeared on the show Tuesday to discuss her new book, “I’ll Take Your Questions Now,” and what it was like working with Kushner, whom she refers to in the book as “Rasputin in a slim suit.”

She said Kushner inserted himself into affairs that didn’t concern him and “would dive into these areas where I know he had absolutely no expertise and, you know, claim to save the day, and then he would leave.”

She said he “got really heady with power”; would disappear with Ivanka Trump, his wife, on vacation when conflicts arose; and probably did not leave the White House “the best version of himself.”

She also said she believed that both Kushner and Ivanka Trump were intelligent but that Ivanka was probably “the brains” behind the so-called shadow president.

Grisham served as the White House press secretary for nine months before returning to work for the first lady Melania Trump.

Trump responded to the book by alluding to Grisham’s breakup with a former White House aide, whom she accused of abuse, CNN reported.

“Stephanie didn’t have what it takes and that was obvious from the beginning,” he said. “She became very angry and bitter after her break up and as time went on she was seldom relied upon, or even thought about.”

“Now, like everyone else, she gets paid by a radical left-leaning publisher to say bad and untrue things,” he added.

The former president’s office did not immediately respond to a request for comment.