A man charged with murdering missing campers Russell Hill and Carol Clay has faced court for the first time.

Greg Lynn, 55, appeared via video-link from his prison cell at Sale police station, in the state’s east, on Friday morning.

The Caroline Springs man was silent as he remained seated inside his cell, wearing a face mask and listening to the court proceedings.

He was remanded to appear at a committal hearing at Sale Magistrates’ Court on May 31 next year.

He was charged with two counts of murder on Thursday night.

Friday’s brief court hearing was over in just eight minutes. 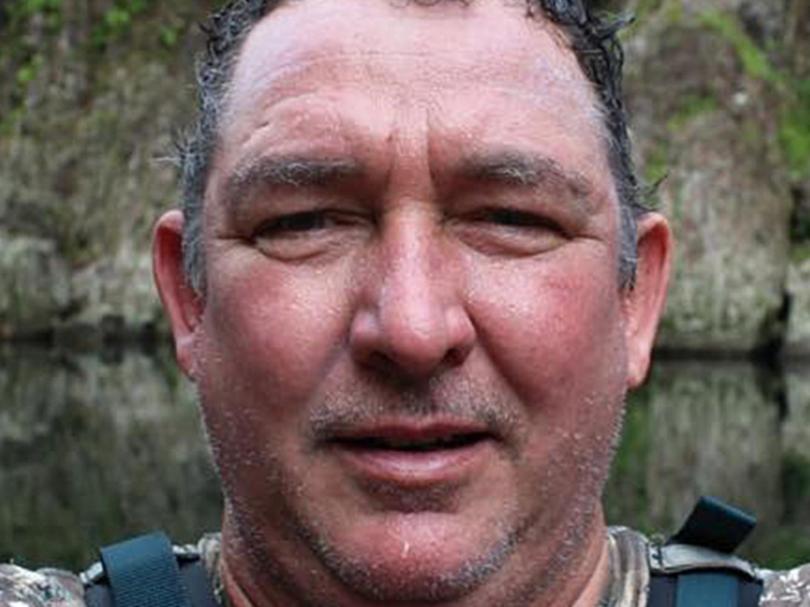 It will be alleged that Lynn murdered Mr Hill and Ms Clay after the duo – aged in their 70s – embarked on a camping trip to Wonnangatta on March 20 last year.

Mr Hill first left his Drouin home on March 19, before collecting Ms Clay from her home in Pakenham in his white Toyota LandCruiser.

The pair then travelled via Licola, spending one night at Howitt High Plains before heading into Wonnangatta Valley.

Mr Hill – who did not tell his wife he was with Ms Clay – was last heard from the next day via HF radio, stating he was at Wonnangatta Valley in the Victorian Alps. 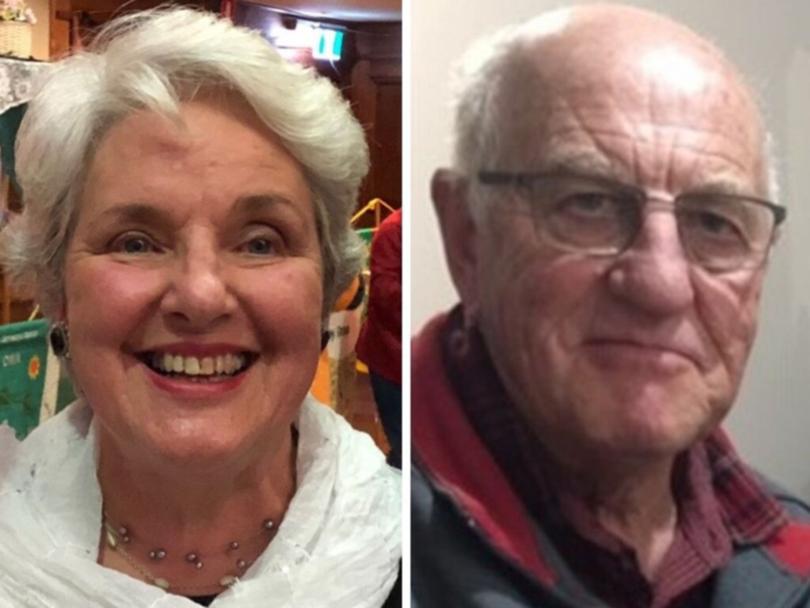 It will be alleged that other campers found Mr Hill’s vehicle the next day with signs of minor fire damage at their campsite, which was completely burnt out, near the Dry River Creek Track.

Since that time, police have conducted extensive searches of the area, including missing persons squad detectives, local police, the search and rescue squad, air wing, dog squad and even the Australian Federal Police.

Lynn was stood down from his job as a Jetstar pilot following his arrest on Monday night where heavily armed officers swarmed a remote campsite in Arbuckle Junction, 1.5 hours south of Wonnangatta in the state’s east.

Lynn’s court appearance was the latest development in the captivating 20-month case, which Victoria Police assistant commissioner Bob Hill previously described as “the most exhaustive and complex” criminal investigations in recent years. 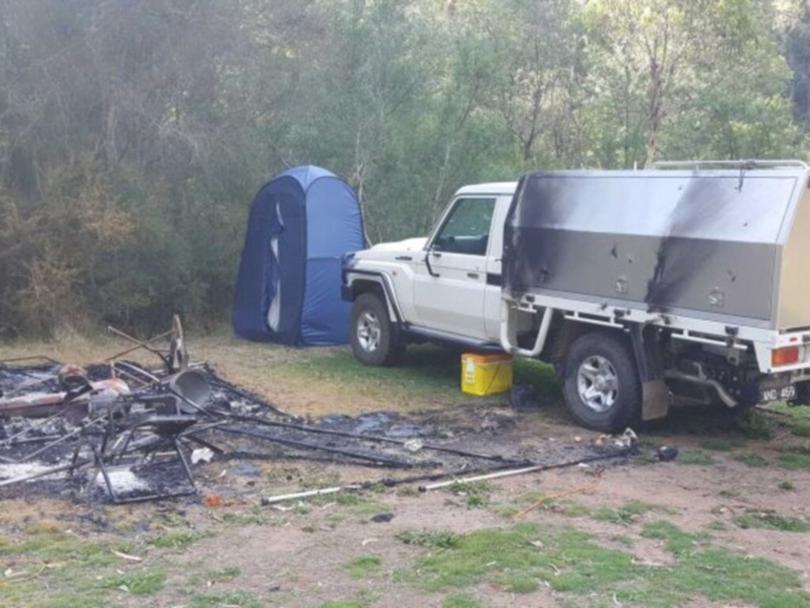 Camera IconIt was alleged the campsite belonging to Russell Hill and Carol Clay was burnt out. ABC Credit: ABC

The investigation ramped up a fortnight ago when police unveiled photos of a blue four-wheel-drive towing a trailer they believed could be linked to the case.

Police on Tuesday were then seen towing away Lynn’s 4WD to be taken for forensic examination in Melbourne.

Lynn did not make an application for bail.