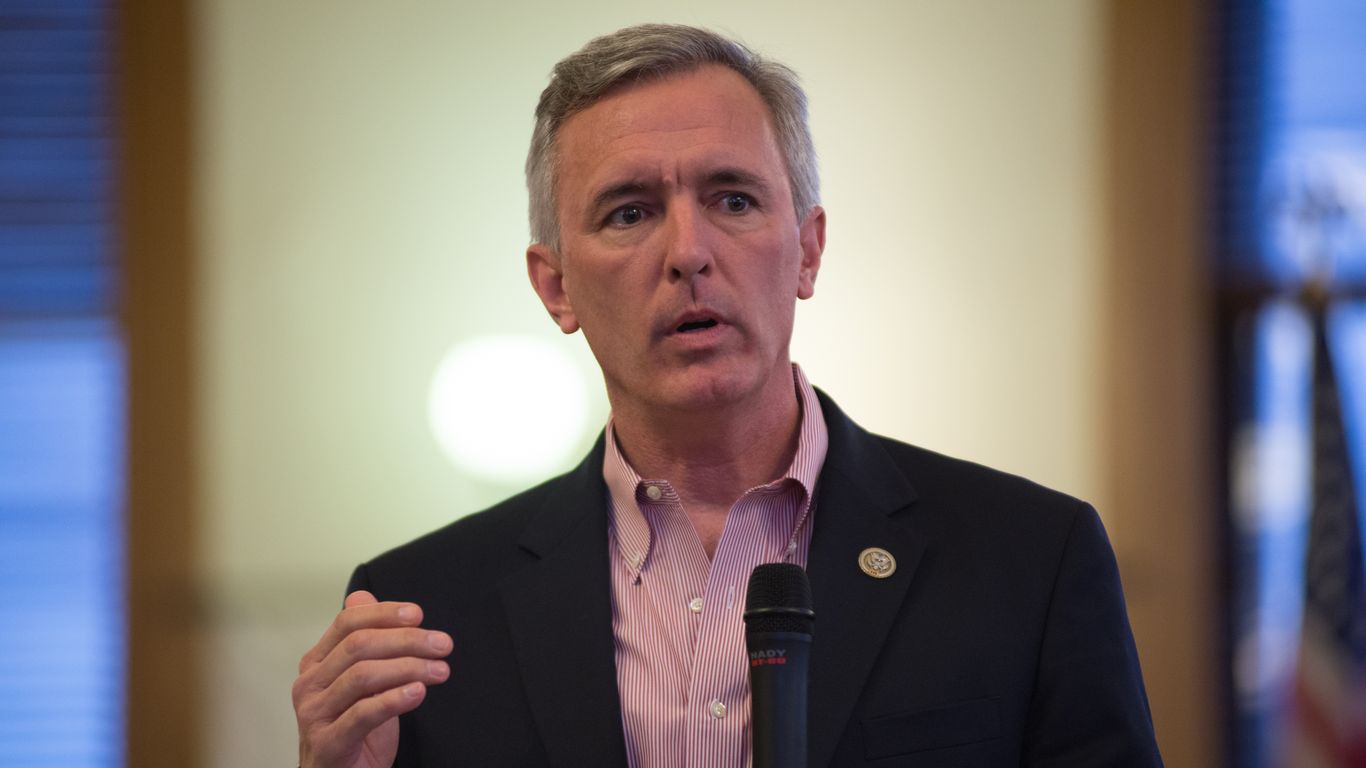 Why it matters: Katko was one of the 10 House Republicans who voted in favor of former President Trump’s second impeachment.

Driving the news: Katko was besieged on both sides.

What he’s saying: “[A]fter 32 years of public service, I have decided not to seek re-election to Congress, so that I can enjoy my family and life in a fuller and more present way,” Katko said in a statement.

By the numbers: Katko is now the 14th Republican to announce they will not return to the House.