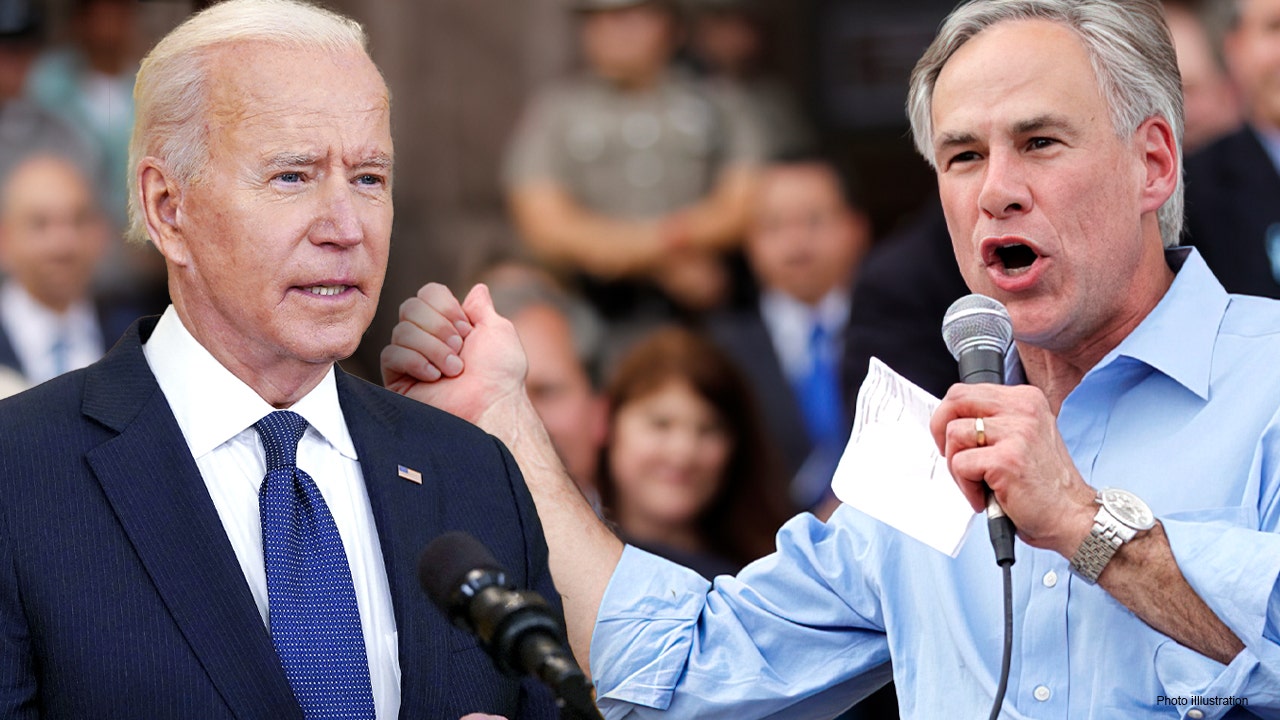 Republican governors on Wednesday unveiled a 10-point plan to end the crisis at the southern border as they called on the Biden administration to act to solve the continuing surge of migrants, and reverse policies they say is fueling those record numbers.

“President Joe Biden has caused a humanitarian crisis and chaos on our border,” Texas Gov. Greg Abbott said in Mission, Texas along with eight other governors. “All Americans saw what happened in Del Rio, Texas just last month and we know that chaos will be repeated unless and until President Biden takes action.”

“The president must act, he cannot ignore this humanitarian and national security crisis any more,” Nebraska Gov. Pete Ricketts said.

The Biden administration has been facing a massive surge in migrants at the border throughout the year, with more than 200,000 migrants hitting the border in both July and August. In September, it faced down a crisis in Del Rio, where more than 15,000 predominantly Haitians gathered under the International Bridge.

“It’s not a secret anymore,” Arizona Gov. Doug Ducey said. “They have created this crisis and Americans know it.”

The governors unveiled a 10-point plan to reverse the crisis, including actions they said Biden could take with the stroke of a pen. It includes the full restoration of the Trump-era Migrant Protection Protocols (MPP) — which kept migrants in Mexico for their immigration proceedings. The administration was recently ordered by a federal court to restart the policy.

Separately, the governors call for the end of “catch-and-release,” more border wall construction, an expansion of Title 42 expulsions, deployment of more federal law enforcement to the border and for the administration to provide more resources to keep the border secure.

In his remarks, Abbott also took aim at DHS Secretary Alejandro Mayorkas directly: “Secretary Mayorkas is a disaster in what he’s done and no-one should put any trust or confidence in what he says.”

Earlier in the day, Republican senators held a press conference, where they also laid the blame squarely on the Biden administration for the crisis at the border — and called for it to reverse its decisions that they said made the crisis worse.

“This is a humanitarian crisis, this is a public health crisis this is a national security crisis, and Joe Biden and [Vice President] Kamala Harris won’t do a damn thing about it,” Sen. Ted Cruz, R-Texas, said.

Meanwhile, both Sens. Chuck Grassley, R-Iowa and Joni Ernst, R-Iowa, emphasized that the crisis has a knock-on effect in states across the country due to the impact of criminals and drugs as they travel throughout the country.

Please wake up,” Ernst said, addressing the Biden administration. “You have to address this situation, Republicans have solutions we have outlined, it’s your time to act.”