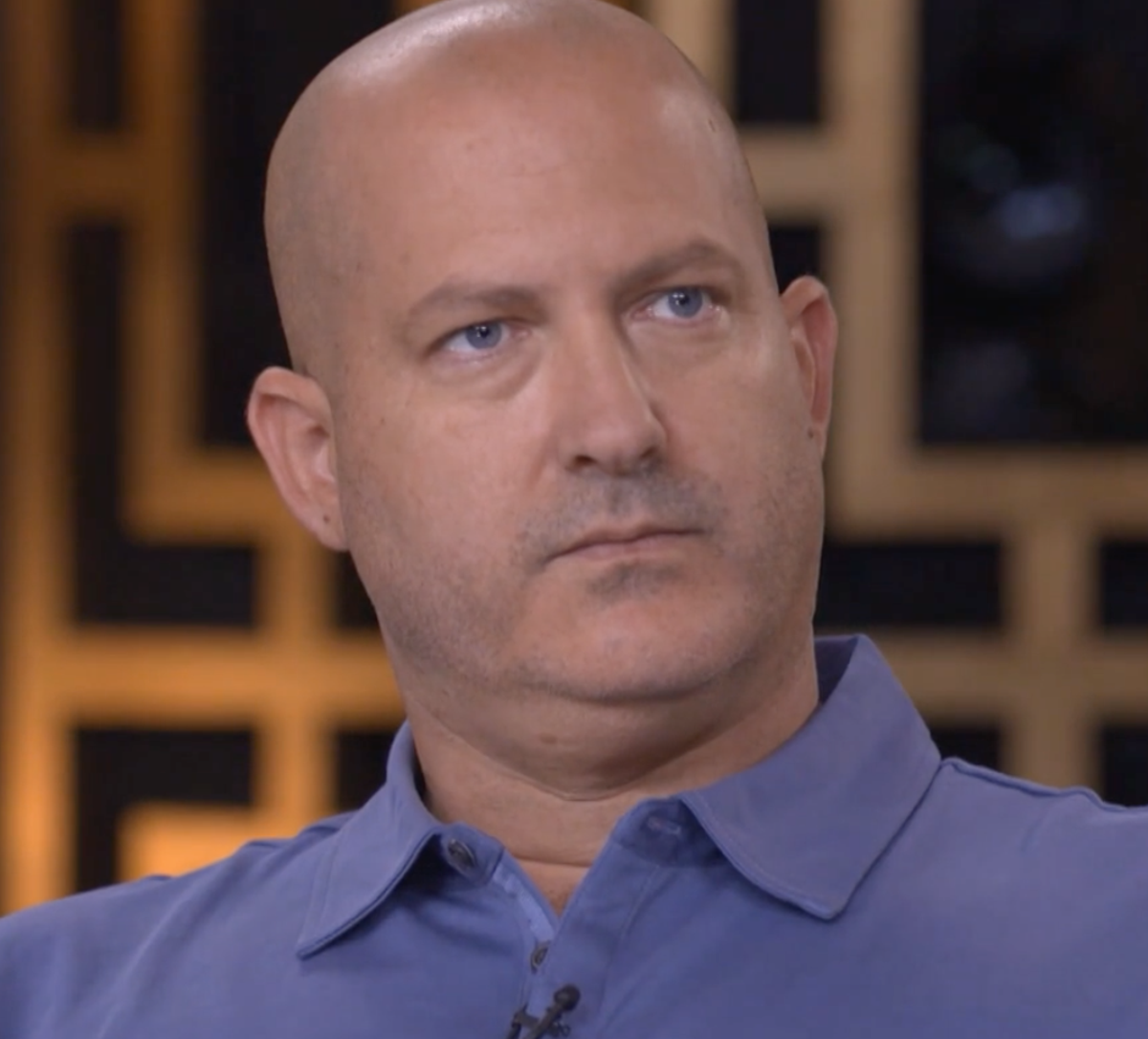 Brian Laundrie allegedly stole Gabby Petito’s credit card after her death and used it to get home to Florida, the Petito family lawyer has revealed.

The FBI charged Mr Laundrie with illegally used a debit card and PIN number for charges totaling more than $1,000 after he went missing, but did not name who the card belonged to.

In an interview with Ms Petito’s parents and their attorney Richard Stafford on Dr Phil on Tuesday, the family revealed the card at the centre of the fraudulent transactions had belonged to Ms Petito.

Discussing Mr Laundrie’s actions since Ms Petito’s disappearance, Mr Stafford said: “I’m sure the FBI has a lot more evidence than we have. You could look at his state of mind by his actions.

The US District Court of Wyoming issued an arrest warrant for Mr Laundrie on 24 September after he was indicted by a grand jury for “use of unauthorised devices.”

The transactions took place between the dates of 30 August and 1 September.

The FBI have said Ms Petito died in late August. Her remains were discovered on 19 September in Wyoming.