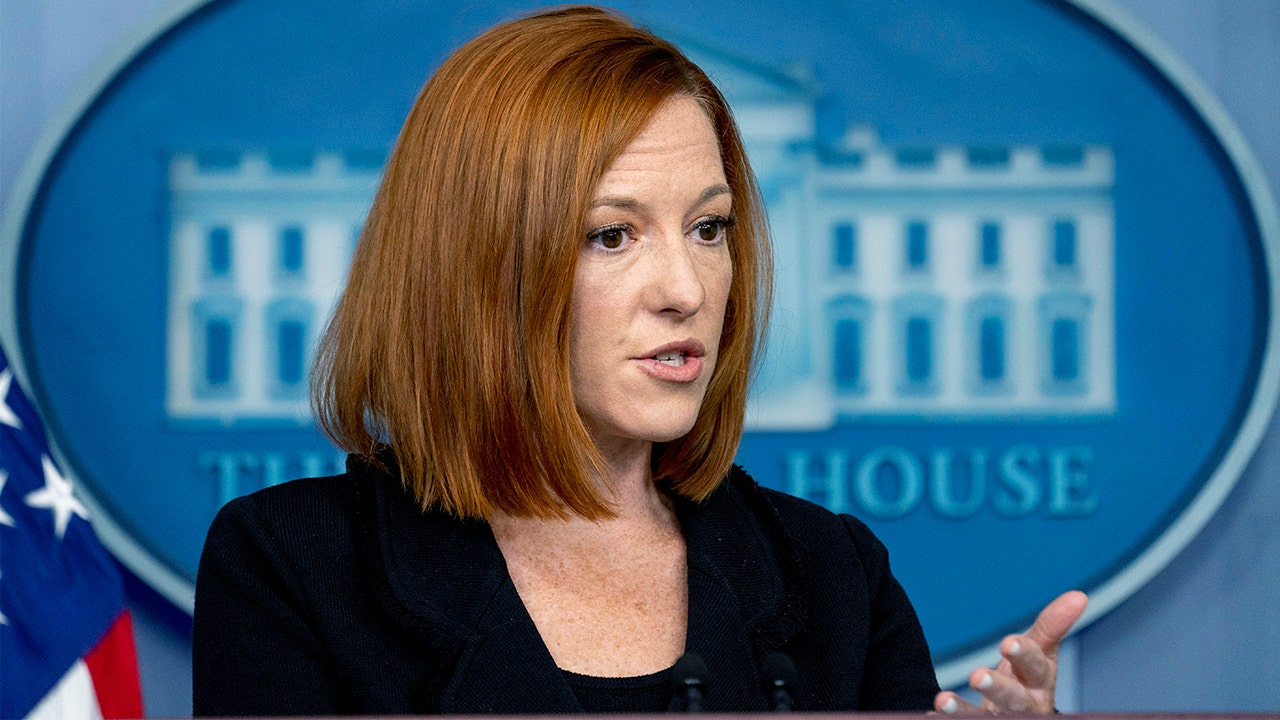 Former Director of the U.S. Office of Government Ethics Walter Shaub shared some constructive criticism on Wednesday for President Biden and his administration.

New York Post reporter Steven Nelson asked Psaki about the ethics of Hunter selling his artwork for tens of thousands of dollars a piece.

“We at The New York Post reported on Friday that the First Son had sold five prints of his artworks for $75,000 each and that a team of lawyers is reviewing prospective buyers who are going to be allowed into an upcoming New York show,” he said. “That seems to suggest a departure from the White House-brokered agreement where the purchasers would be anonymous.”

He then asked whether Psaki “could say if the White House knows who purchased the five prints and whether there is indeed a departure to the arrangement that there would anonymity here.”

“I know this is your favorite topic,” Psaki replied. “But it, again, it’s still is the purview of the gallerist. We still do not know and will not know who purchases any paintings. And the president remains proud of his son.”

Shaub criticized Psaki for refusing to properly answer the public on these questions.

“These are legitimate questions. It’s disappointing to hear @jrpsaki send a message that the WH thinks the public has no right to ask about ethics. After the last 4 years, these questions have never been more important. I know this isn’t a popular opinion, but this stuff matters,” Shaub tweeted.

Back in July, Psaki announced that a “system has been established” that would allow Hunter Biden to pursue a career in art with safeguards in place to prevent ethic violations. One of the supposed safeguards is supposed to be the buyer be anonymous.

Shaub has been an outspoken critic of the Biden administration for allowing Hunter Biden to sell his artwork to anonymous buyers for inflated prices.

“The notion of a president’s son capitalizing on that relationship by selling art at obviously inflated prices and keeping the public in the dark about who’s funneling money to him has a shameful and grifty feel to it,” Shaub told Fox News in June.

Shaub was originally appointed to lead the U.S. government’s ethics office in 2013 by President Obama, whom Biden served under as Vice President. He retired from his office in 2017 citing tensions with the Trump administration.