The family of a 32-year-old Los Angeles woman who was killed by a teen driving over 100 mph in a Lamborghini SUV last year reached an $18.85 million settlement this week, the family’s attorney announced.

Monique Munoz was on her way home from work when Brendan Khuri, who was 17 at the time, ran a red light and smashed into her Lexus at 106 mph. She died within 15 minutes.

Khuri pleaded guilty to vehicular manslaughter with gross negligence last April and was sentenced to nine months in juvenile detention. 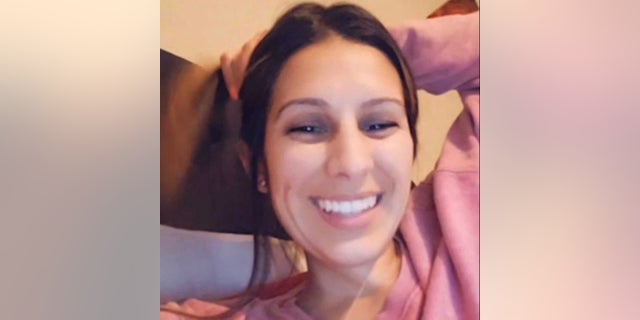 Monique Munoz, 32, was killed when a teen speeding in a Lamborghini ran a red light and crashed into her last year in Los Angeles.  (Caroline Cardona)

“The Munoz family can finally get some closure for this horrific tragedy,” Ghyczy said in a statement. “It was never about money for the Munoz family, it was about acknowledgement of Brendan Khuri’s misconduct that resulted in the death of their only daughter and to ensure that he was held accountable. Today’s settlement is a testament to their efforts and is a step closer to justice.”

“I have to win but if I lose I still have my son,” James Khuri posted in on image on Instagram to his more than 1.9 million followers, according to the lawsuit.

A profile of James Khuri in Forbes described him as a “serial entrepreneur” who “owns four real estate companies and five manufacturing and distribution companies.”

Munoz’s mother, Carol Cardona, expressed fears in the weeks following the crash that her family wouldn’t get justice due to the privilege and wealth of the Khuri family.

“He killed my daughter,” Cardona told Fox News Digital last year. “It’s very frustrating and I believe he’s being protected given [the] status of his dad.”

The elder Khuri was charged with contributing to the delinquency of a minor related to the crash and is scheduled to appear in court on June 8.

James Khuri and an attorney for Brendan Khuri did not immediately respond to a request for comment on Thursday.