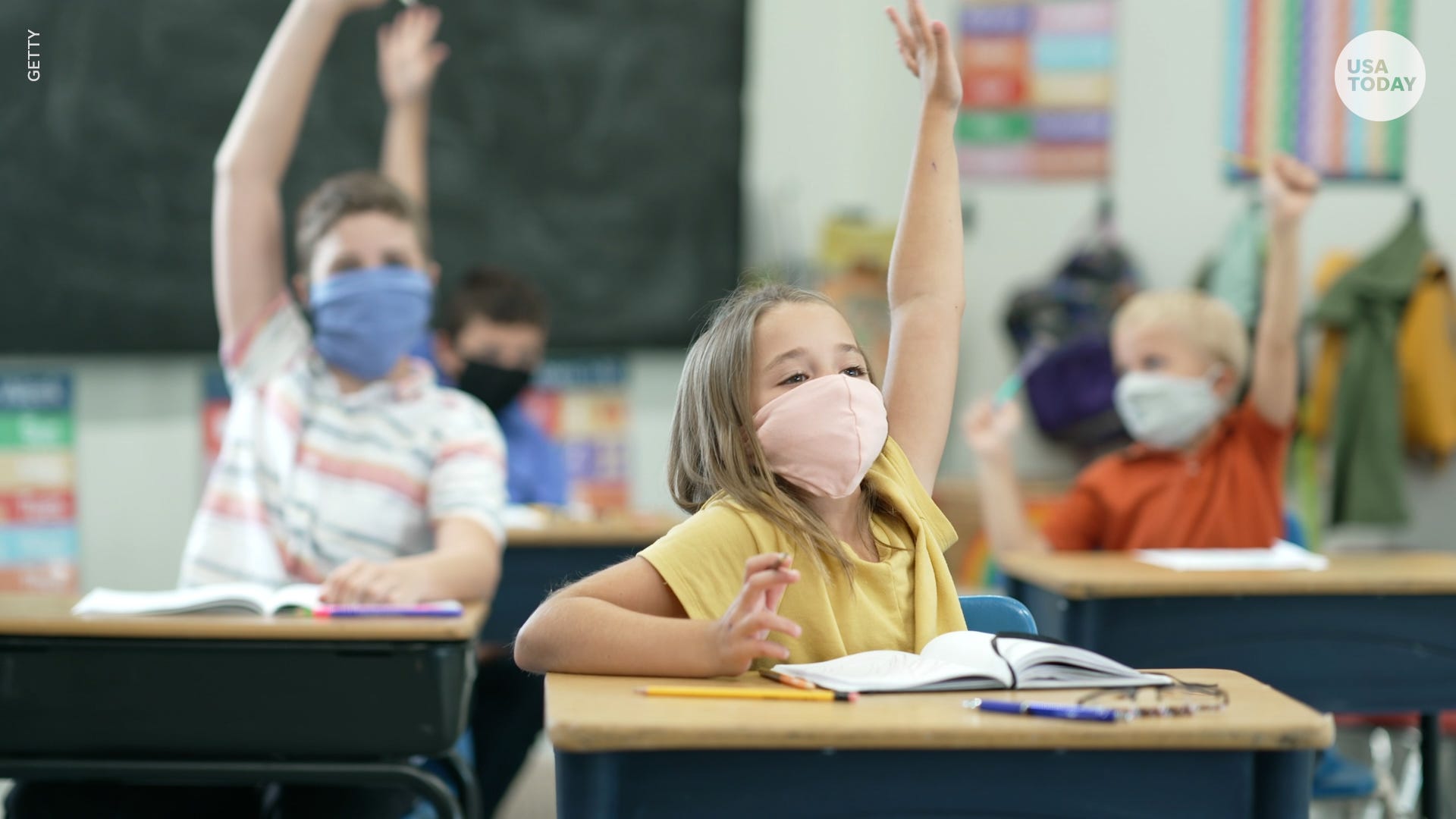 COVID-19 statistics: Cases on the rise among children as school starts

The number of COVID-19 cases among children are on the rise amid the delta variant’s surge and the start of a new school year.

As many as 12 players from the football program have confirmed cases of COVID-19 and the team did not play last week. This week’s game against Mumford also is in jeopardy.

“We’ve been getting tested all summer,” Thompson said Friday. “We get tested twice a week at our school and that’s been going on all summer.”

The positive results came from tests administered after the opening game loss to Grosse Pointe South.

“I have my kids get tested the day after the game,” Thompson said. “It was the first time we had a crowd, the first time for everything in our season. We want to know where we stand every week.”

Thompson said not all of his players are vaccinated, but it is something he can’t control.

“This is a public school,” he said. “We can never directly … the parents have to make this medical decision unless it’s a vaccination that you need with shots to get into school.

A year ago, COVID-19 caused a delay in the beginning of the season, and then the state playoffs were paused for three weeks after an uptick in cases.

Renaissance has been unable to practice, and Thompson is learning how quickly his players can play a game after quarantine is finished.

“I have to figure out how to get my kids eight games,” he said. “We know we can’t play a game the day they come back, but we’ve got to see what the MHSAA rules are. We can make games up as long as it’s a specific time between games.”

Thompson is frustrated some parents have chosen not to have their kids vaccinated and believes what happened at Renaissance will be repeated at other schools.