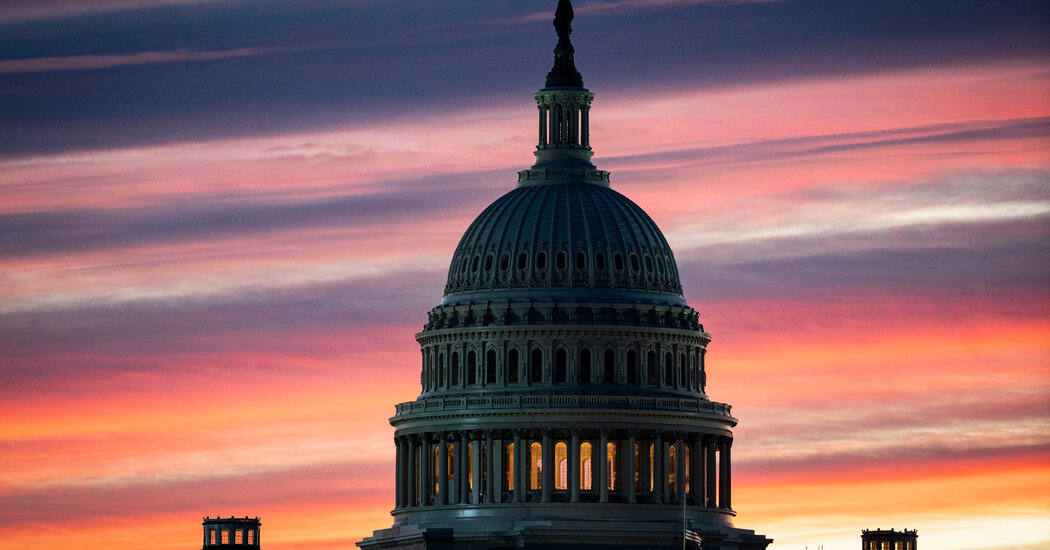 “Twelve months ago this president said disagreement must not lead to disunion,” said Mr. McConnell. “But yesterday he invoked the bloody disunion of the Civil War — the Civil War — to demonize Americans who disagree with them. He compared — listen to this — a bipartisan majority of senators to literal traitors. How profoundly, profoundly unpresidential.”

Democrats said they welcomed the maneuver by Mr. Schumer, saying it would take the voting rights debate out of the theoretical by putting the bills themselves before the Senate, which until now had engaged only in preliminary procedural skirmishes.

“It is always better to be on the bill,” said Senator Richard Blumenthal, Democrat of Connecticut.

But Democrats also wondered what their strategy would be for bringing the legislation to a final vote, given that Republicans are all but certain to oppose doing so, leaving them well short of the 60 votes needed to shut off debate. Many Democrats are calling for the party to use its bare majority to impose a rules change reducing that threshold to a simple majority.

But while they support the legislation, at least two Democratic senators, Kyrsten Sinema of Arizona and Joe Manchin III of West Virginia, have said they would not join such an effort. That leaves the party short of the 50 votes required and without a mechanism to send the measures to the president for his signature.

Mr. Biden and his fellow Democrats have in recent days intensified their efforts to convince the pair that a rules change is the only way to stop Republicans at the state level from rewriting voting laws to put Democrats at a disadvantage by making it harder for people, particular minorities, to vote.

Besides Mr. Biden’s scheduled trip to the Capitol on Thursday to personally plead the case at a closed party gathering, White House officials said the president was also reaching out to senators by telephone. In an appearance on MSNBC on Wednesday, Mr. Schumer said senators were engaged in constant discussions with their two Democratic colleagues to try to convince them of the need to act and get them to set aside their reservations.

“They are saying things like, ‘I’ll lose my election if the legislature is allowed to do this in my state,’” Mr. Schumer said. “We’ll lose our majority, but more importantly, we’ll lose our democracy.”