Crown says it is uncertain whether it has paid the right amount of casino tax in Western Australia, saying it’s a complex matter with areas even the state’s gambling regulator is not clear on.

Chief financial officer Alan McGregor fronted the Perth royal commission on Thursday, which is determining whether Crown is fit to hold a gaming licence.

The inquiry comes in the wake of Crown’s explosive money laundering scandal.

Mr McGregor said the company was trying to work out whether it had paid too much or too little tax for various categories.

These included tournament entry fees and prize pools that Crown had “seeded” or supplemented with its own cash.

The acting director general of WA’s Department of Local Government, Sport and Cultural Industries, Lanie Chopping, last month told the probe she was “not yet satisfied” Crown was not improperly deducting expenses for its Perth casino.

Crown in July paid back the state of Victoria $61m, including penalty interest of about $24m, after incorrectly deducting bonus rewards provided to pokies punters from the 2012 financial year to date and more could be outstanding, with a full review yet to be completed. 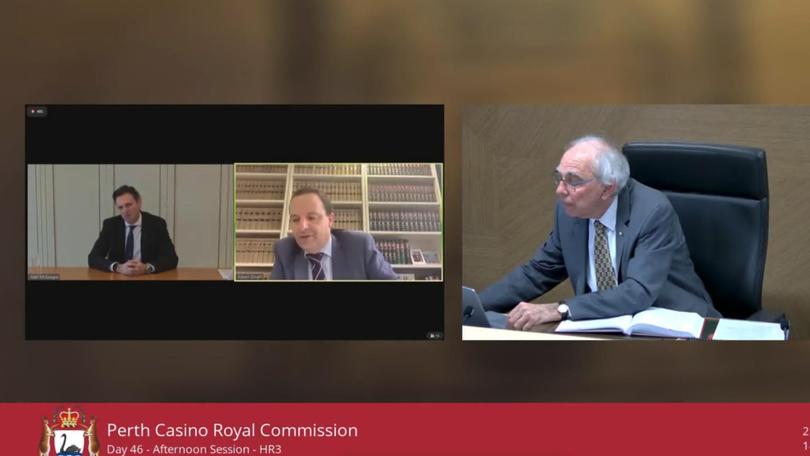 Mr McGregor said on Thursday one “system issue” – the treatment of amounts recorded in the IGT Advantage system – had been discovered and WA’s Gaming and Wagering Commission notified immediately.

But clarity was needed on deductions for third party prizes such as gift cards and cars, and poker and other tournament entry fees.

“There are some doubts about the extent to which the correct amount of casino tax has been paid as a result of deductions for third party prizes?” counsel assisting Michael Feutrill asked.

Mr McGregor replied: “I’m not sure I’d call it doubts. What we’re working through, what we’ve learnt in recent times is to make sure that we’ve got the details correct and these tax matters are extremely complex, and not easy to work your way through the various legislation.”

Crown would speak with the GWC about those two unclear categories once it worked out its position, he said.

Mr McGregor said he had seen various correspondence recently from colleagues and WA’s Department of Racing, Gaming and Liquor on these matters “all not exactly on the same page”.

“So … that’s something I’m very, very keen to get to the bottom of and make sure that both parties are crystal clear on how these things should be treated moving forward.

“And, by the way, remit any overpayments or underpayments that might arise.” 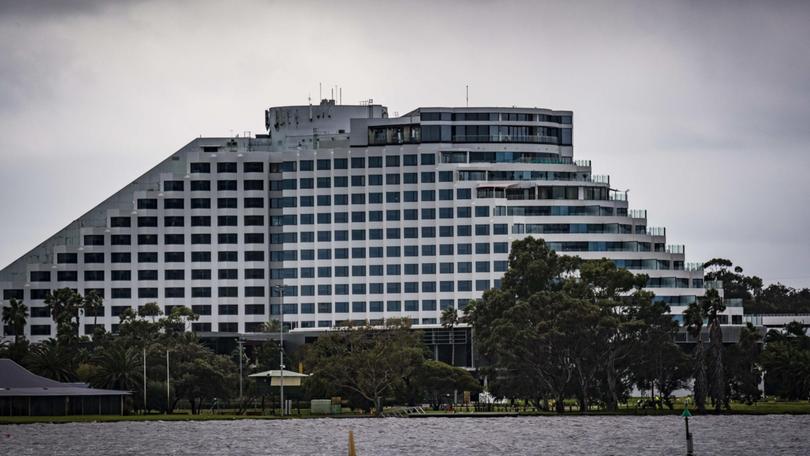 Under questioning by his own lawyer Albert Dinelli, Mr McGregor recapped steps taken by Crown so far to redeem itself including closing overseas offices that sought to lure high-roller junket tours to its Australian venues, cutting ties with junket operators, and closing the Riverbank and Southbank bank accounts at the centre of the scandal.

Other moves included not opening any new bank accounts other than under the licensee’s name and prohibiting third party payments.

The royal commission heard in August that Crown Perth had adopted the name “Riverbank Investments” for its bank account so Asian high rollers could mask the fact they were funnelling cash into a casino.

“We’ve ceased ambiguous descriptors, if you like,” Mr McGregor said.

“There’s been quite an organisational change in the company that is significant,” Mr McGregor said.

The culture change program at Crown was being embraced, he insisted.

“There’s a culture reform or uplift program that are alive and well.” 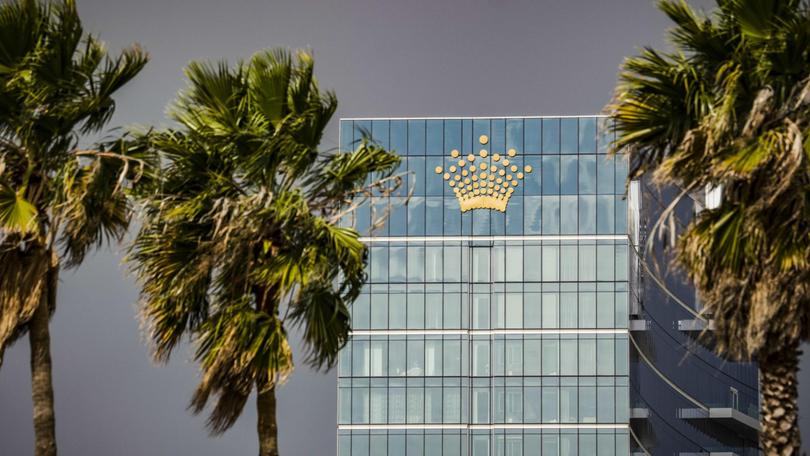 The company would also take on board recommendations from the royal commissions in Victoria and WA, and also a Deloitte review, so while some reforms had been achieved, there was “no doubt a way to go”, Mr McGregor said.

Last year’s bruising NSW inquiry left Crown without a gaming licence for its new $2.2bn Sydney casino and the board was gutted, as recommended by the state’s gambling regulator, which recently indicated the company still had a long way to go to secure a gaming licence for the Barangaroo venue.

The findings of this year’s Victorian royal commission are due to be publicly released by the end of this month.

Conclusions from the separate WA probe won’t be handed down until March 5, with the final hearing slated for November 5.

Crown’s biggest shareholder and former chairman James Packer is scheduled to testify at the investigation in Perth next week.

The reclusive billionaire’s influence over the board was described in the NSW inquiry findings as “disastrous” as he was the driving force to secure more of the junket market.

Mr Packer’s Consolidated Press Holdings was no longer getting special treatment and was being treated “like any significant shareholder”, Mr McGregor said.