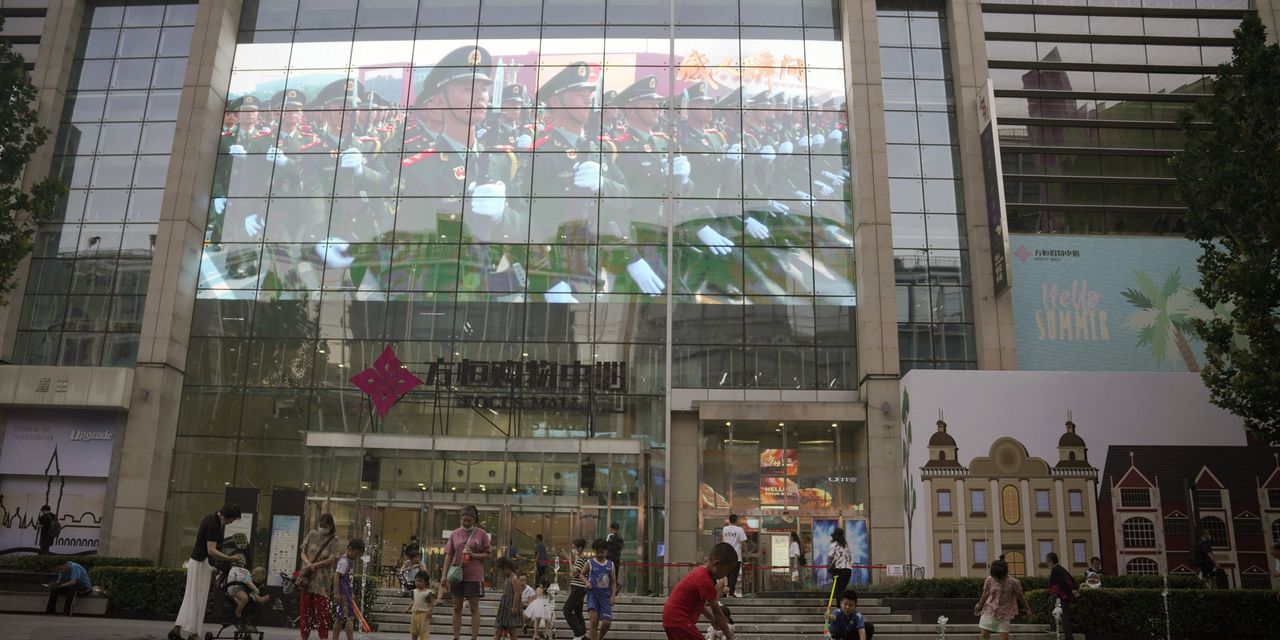 China touted its military exercises around Taiwan as proof of its ability to blockade the self-ruled island in the event of a war, as the operations in response to a visit by U.S. House Speaker Nancy Pelosi entered a second day.

At least 68 Chinese warplanes and 13 warships carried out maneuvers off Taiwan’s coast on Friday, Taiwan’s Ministry of National Defense said. During the operation, the ministry said some of the aircraft and ships sent by China’s military crossed the median line in the Taiwan Strait, a notional boundary that Taipei says demarcates areas of de facto control.