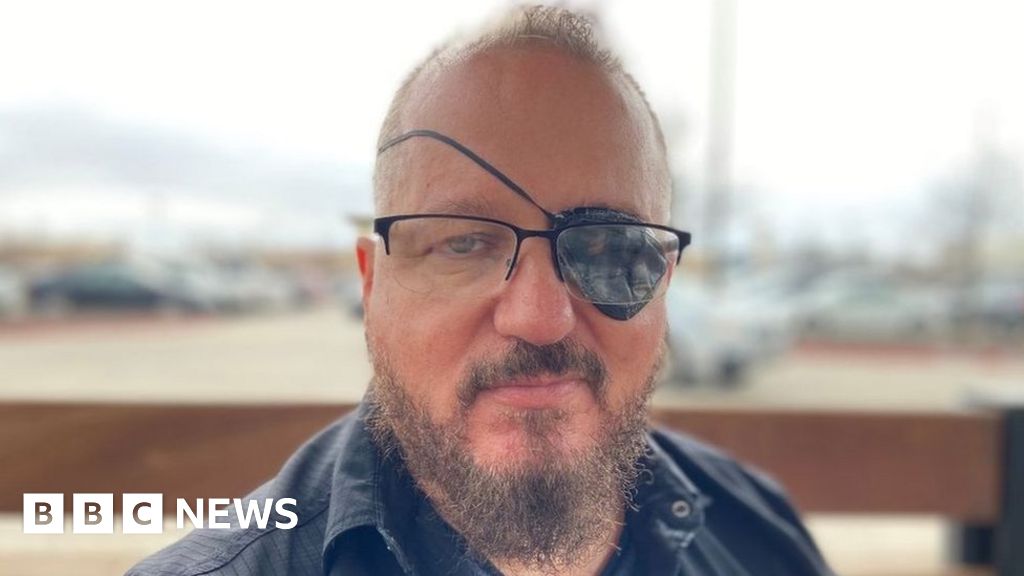 Sedition charges are exceptionally rare in modern US history, and were last applied by federal prosecutors to a Michigan militia in 2010. The group, who were alleged to have plotted an attack on police officers, were acquitted by a judge who ruled that their violent rhetoric did not indicate a “concrete agreement to forcibly oppose the United States government”.