The business posted on their Facebook page they will resume operations on Monday, Aug. 1.

People on the campground told FIVE EYEWITNESS NEWS it was a fun, family weekend turned tragic.

“We’ve been coming here for about 15 years just as a family reunion with my mom’s side,” Monica Anderson, camper, said. Anderson calls tubing on Apple River in Somerset, Wisconsin a family favorite. “We hang out and have family time and go down the river, have some drinks,” she said.

But tubing was cut short on Saturday. 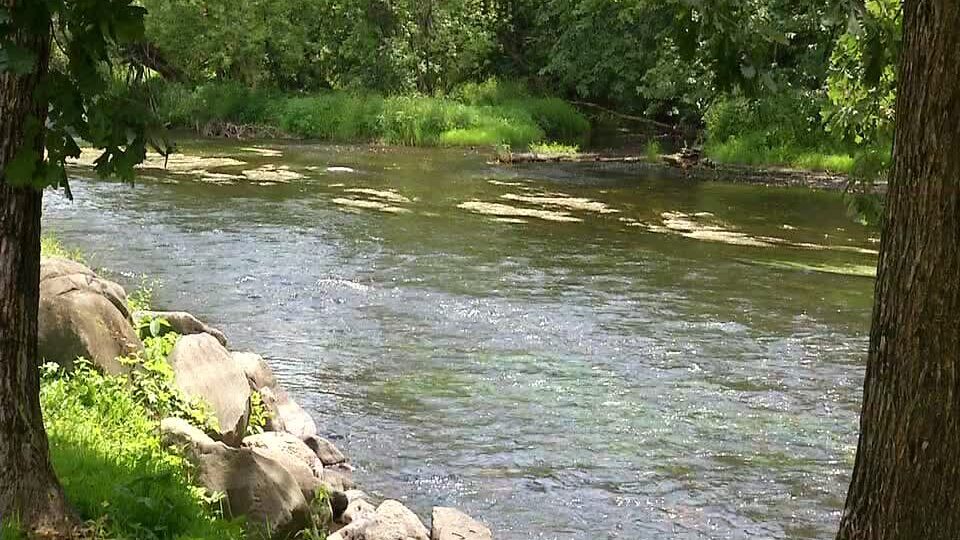 Anderson and her family were floating by when they saw people gathered on the shore giving CPR.

Soon after, they were evacuated from the water.

“We see CPR going on in two groups and it was bystanders,” she said. “The police then showed up and they had to wade through the water because it was down off and they couldn’t drive right up to it.”

The 911 call came in around 3:45 p.m. on Saturday reporting several people had been stabbed on the Apple River, north of the Sunrise Bridge, while tubing.

St. Croix County Sheriff’s office arrived on scene and found five people with stab wounds in the chest and torso.

According to the report, deputies, first responders and citizens provided medical care to those injured. All five victims were transported to local hospitals.

One of the victims, a 17-year-old boy from Stillwater, later died. The four others had serious injuries, but are stable, according to the sheriff’s office.

With help from witnesses, authorities found the 52-year-old suspect on the river at the exit point for tubers.

“The sheriff came by in a rush and he was like ‘you need to get out people are being hurt,’” Melanie Lu, camper, said.

Lu was tubing on the river with her family when the stabbing happened.

She said it’s the first time they spent the weekend on Apple River and it may be the last. “It doesn’t feel like it’s safe and it kind of like makes you think like would we want to come back?” Lu said.