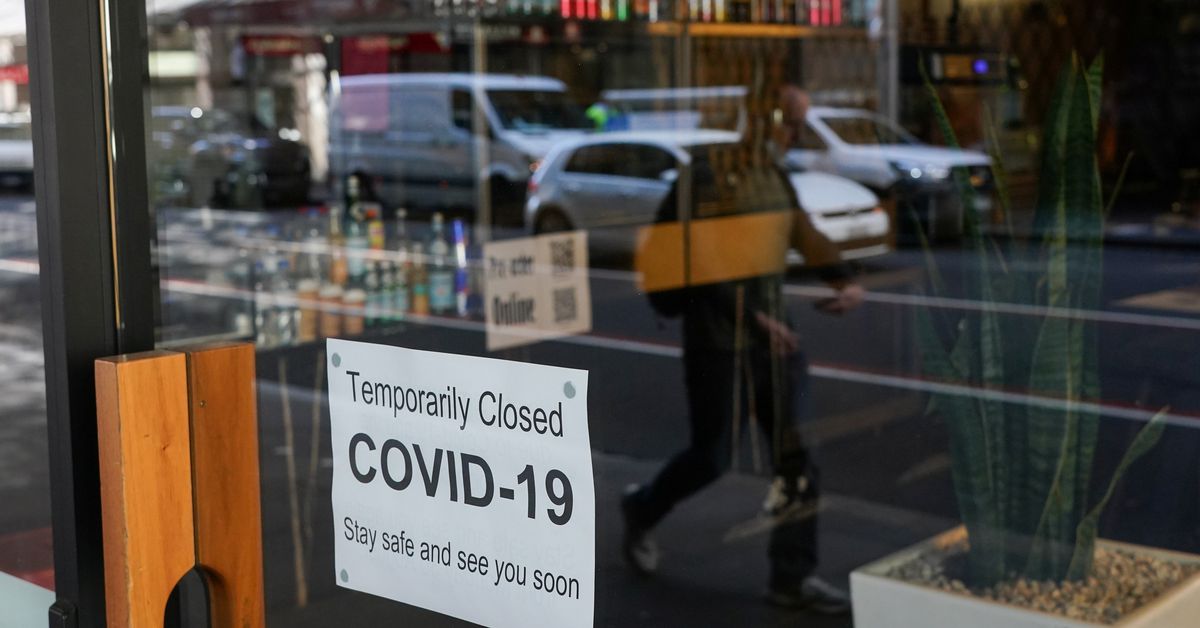 SYDNEY, Sept 8 (Reuters) – Three-quarters of people over the age of 16 in Australia’s New South Wales (NSW) have now had at least their first vaccination dose, the state reported on Wednesday, along with the first rise in new infections in three days.

Australia has locked down Sydney and Melbourne, its largest cities, after outbreaks from the highly infectious Delta variant in June ended months of little or no community transmission.

The country now aims to live with, rather than eliminate, the virus once it achieves broad vaccine coverage of about 70% of its adult population of 20.6 million, a goal it is expected to reach by early November based on current rates.

New South Wales reported 1,480 locally acquired cases, up from 1,220 a day earlier, while cases in neighbouring Victoria dipped to 221 from 246.

Nine new deaths were recorded but rising vaccination levels among the most vulnerable mean the mortality rate of the current outbreak is 0.41%, data shows, below previous outbreaks.

Australia has largely avoided high coronavirus numbers seen in many other developed countries through lockdowns and tough border restrictions, with just 66,300 cases and 1,061 deaths reported throughout the pandemic.

As it prepares to emerge from lockdowns in its two biggest cities, the government is considering the use of vaccination certificates for international travel from October, the Sydney Morning Herald said in a report without citing a source.

Australians are banned from leaving the country unless they have exemptions, while returning travellers must undergo a two-week hotel quarantine at their own expense.

The latest pandemic modelling by Burnet Institute showed without lockdowns or rapid vaccinations there would have been an estimated 590,000 more cases and 5,800 deaths in Sydney’s 12 hard-hit western suburbs over the six months to December.

So far, 139 deaths and nearly 30,500 cases have been reported since the first case of the current outbreak was detected on June 16 in the state.