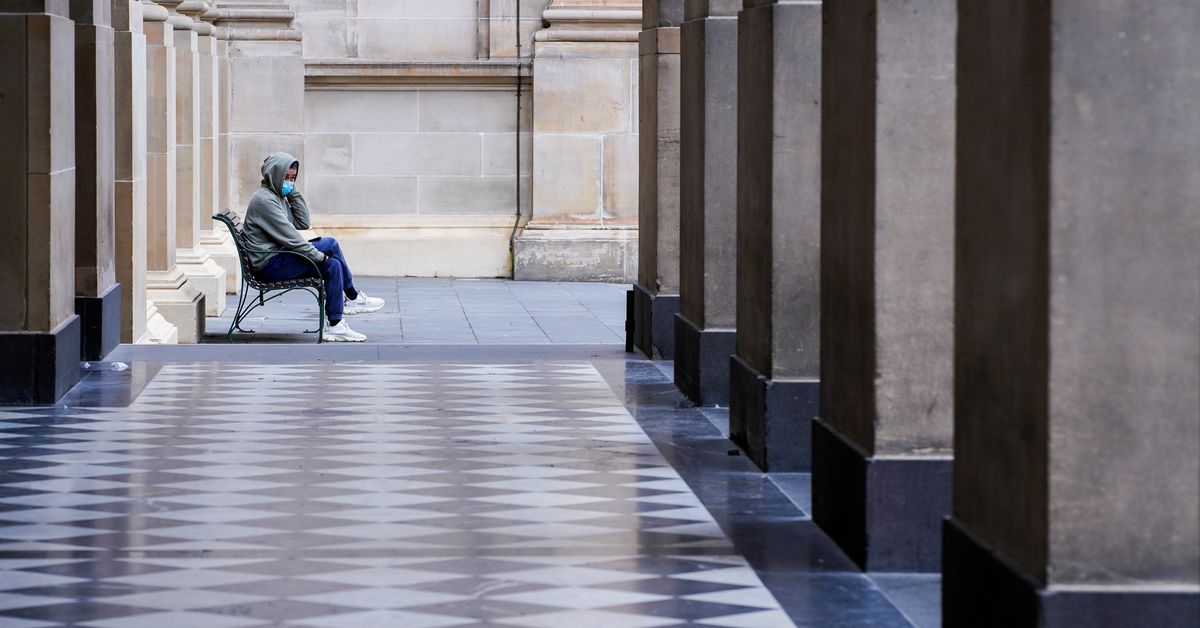 SYDNEY, Sept 10 (Reuters) – Australia’s COVID-19 daily cases topped 1,900 for the first time in the pandemic on Friday as an outbreak fuelled by the highly infectious Delta variant continued to gain ground in locked-down Sydney and Melbourne, its largest cities.

Australia is in the grip of a third wave of infections with the Delta outbreak forcing officials to ditch their COVID-zero strategy in favour of suppressing the virus.

They now aim to begin easing tough restrictions after reaching a higher proportion of the population with double-dose vaccinations.

“So far this trajectory is what has been predicted,” NSW Premier Gladys Berejiklian told a media briefing in Sydney, the state capital, where cases are expected to hit a peak in the next week.

Berejiklian said the daily COVID-19 media briefing would be scrapped from Monday and updates would be detailed in an online video, an approach previously used when case numbers were low.

Rising cases in Sydney have increased the load for ambulance staff, with the number of COVID-19 patients transported doubling in the last two weeks to total almost 6,000, officials said. Some 1,156 people are hospitalised in the state, with 207 in intensive care, 89 of whom require ventilation.

Despite cases lingering near record levels, NSW authorities on Thursday said Sydney’s businesses could reopen once 70% of the state’s adult population is fully vaccinated, a target due to be reached around the middle of October. So far, 76% of people above 16 in the state have had received at least one dose, while 44% have been fully vaccinated.

Victoria state logged 334 new cases, its biggest rise for this year, and one death. Some restrictions in the capital Melbourne will be eased when 70% of the adult population has received at least one vaccine dose, expected around Sept. 23.

A four-stage national reopening plan unveiled by the federal government in July aims to relax several tough curbs once the country reaches a 70-80% immunisation target from 40% now. However, some virus-free states have flagged they may delay easing curbs on inter-state travel and other restrictions.

Australia’s total infection numbers stand at around 70,000 cases, including 1,076 deaths. Higher vaccinations have kept the death rate at 0.41% in the Delta outbreak, data shows, below previous outbreaks.