Coronavirus infections could be spreading “undiscovered” through regional Victoria, health authorities have revealed.

The health department has raised the alarm over several “repeated unexpected” detections of Covid-19 in wastewater samples throughout regional Victoria.

“The detections could be an undiscovered new case or cases or could be the result of one or more people in these areas who have recovered from Covid-19 but are still shedding the virus,” the health department said.

They have urged anyone who lives in, works in or has visited the areas to watch for symptoms and get tested as soon as they develop. 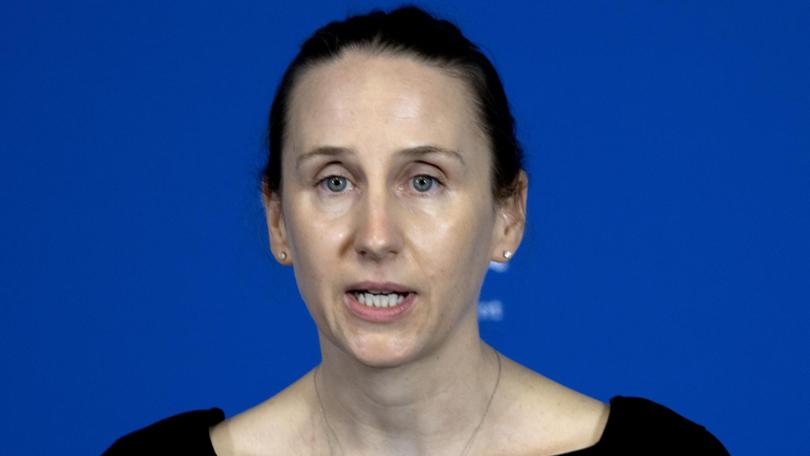 Regional Victoria recorded 122 of the state’s 1612 new cases on Monday.

The local government areas of Mildura, with 36 cases, Baw Baw with 18, Latrobe with 16, and Shepparton with 15, had the highest spikes in regional Victoria on Monday.