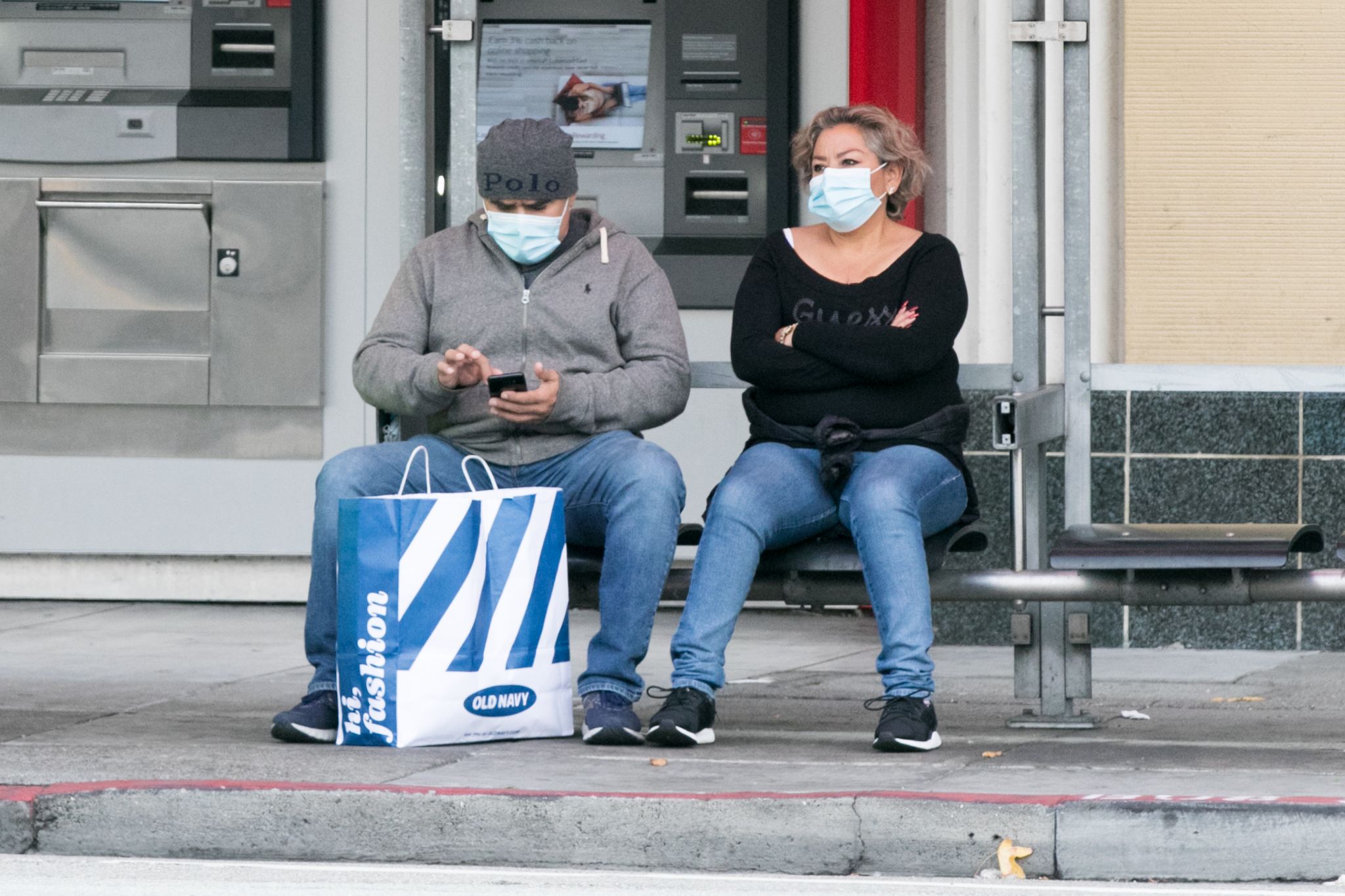 After increasing pressure from elected officials and members of the public, health officers in the San Francisco Bay Area reportedly plan to announce criteria for when indoor mask mandates can be lifted.

During Tuesday board of supervisors meetings in Contra Costa and Santa Clara counties, health officials said that they hope to announce a system of shared metrics by the end of the week.

In response to Cody’s announcement, board President Mike Wasserman said the “No. 1 question” he’s asked by constituents is “when can we go maskless,” and said he looks forward to “finally turning the corner to becoming a maskless Santa Clara County.”

“My guess is Santa Clara County will be within all of those metrics,” he said, citing the county’s low case rates and high vaccination rate.

There’s a chance Wasserman ends up disappointed, depending on what thresholds the county health officers decide to set.