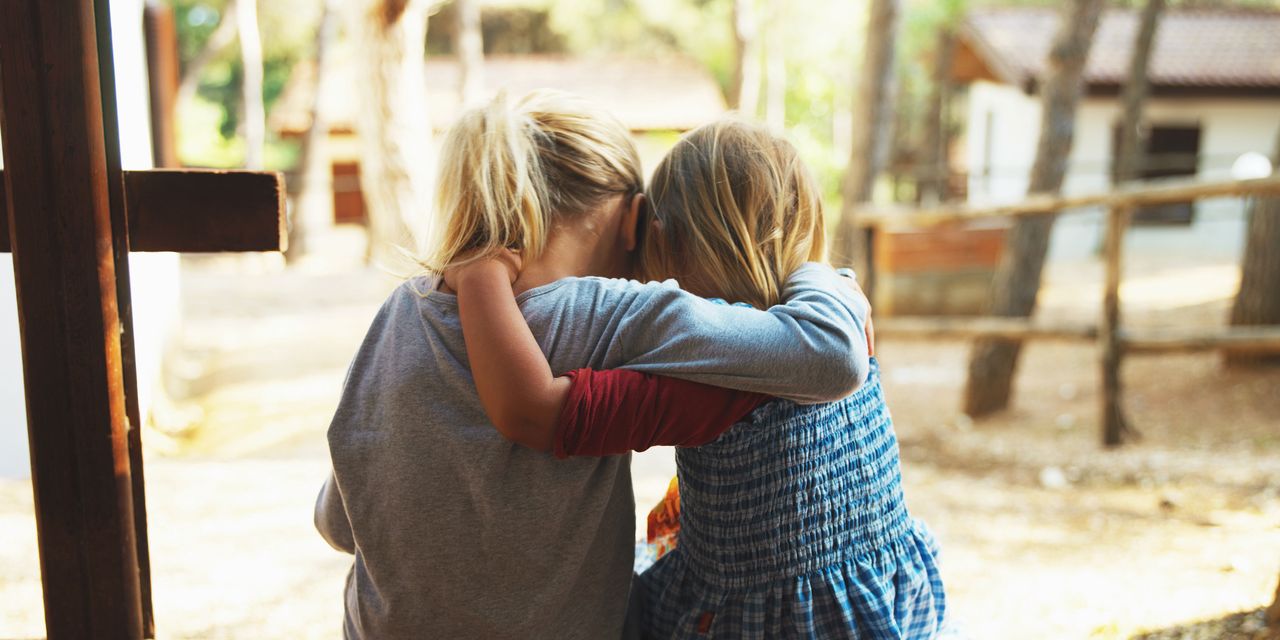 Months into virtual school last year, Elyssa Katz witnessed her son Noah, age 9, start to lose interest in his best friend. Since the two couldn’t see each other as often, it was harder for them to keep in touch; she worried he felt lonely without his go-to friend by his side.

Once vaccinations got under way, she arranged a playdate to help reunite the two buddies who were previously “stuck at the hip.” She says it was awkward as both focused on their videogames instead of talking to each other. “They didn’t know how to play together,” says Ms. Katz, a Los Angeles consultant who matches families with tutors and caregivers. “It was pretty much two people in a room doing their own thing.”